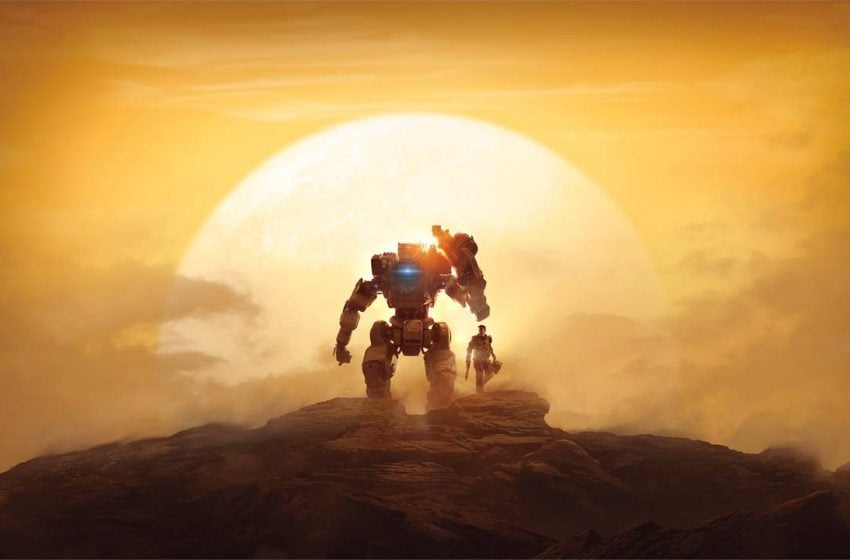 Titanfall 2 DLC first DLC Angel City’s Most Wanted is scheduled to release at the end of this month. This new DLC will add Angel City Map in the game. It is fan favorite selected map that in fact comes from Titanfall 1. Pre-order access to the same will begin from November 30, 2016 and for others it will be December 3rd, 2016.

Along with this the official site has also revealed about the upcoming event for this year. This includes Game Mode Twist. An add-on mode that will offer gamers a new way of playing the game. Double XP Weekends, Top Network Recognition and Social Giveaways will be the major highlights of 2016. You can also checkout the new items that will be a part of the DLC below.

So these are the content of new map, and we will update more about the same. Titanfall 2 was released in October 28, 2016 and is among highly rated and anticipated game of this year. Available for PlayStation 4, Xbox One, Microsoft Windows.