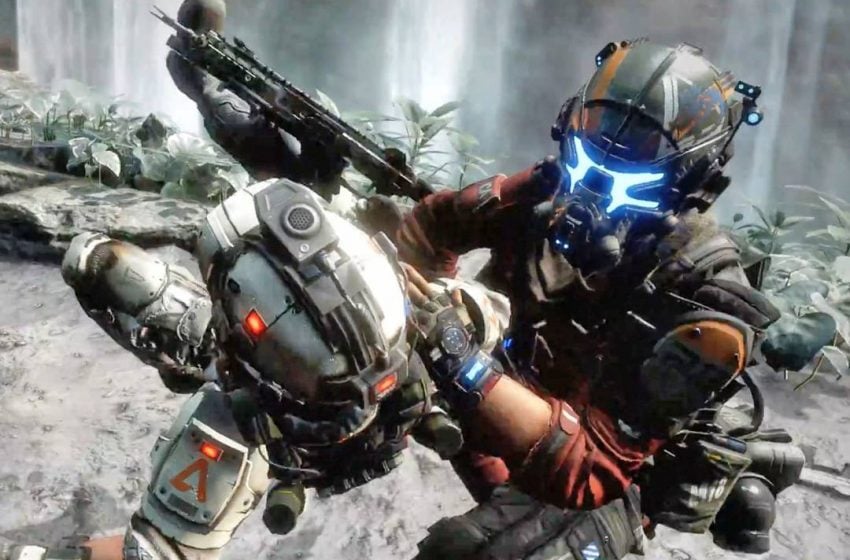 At the first ever EA Play Event, Respawn Entertainment has revealed the first look at Titanfall 2’s Singleplayer and multiplayer gameplay and also confirmed the multiplayer beta for the game. If you are one of those who are interested in beta testing Titanfall 2 just ahead of the game’s launch then I have a good news for you: Titanfall 2 beta Sign-up link just goes live.

Here is the LINK. Also, here is a LINK to sign up page for Titanfall 2 multiplayer technical test performance.

The pilot and Titan unite as never before in Respawn Entertainment’s highly anticipated Titanfall 2. Featuring a single-player campaign that explores the unique bond between man and machine, and backed by a deeper multiplayer experience, Titanfall 2 delivers fast-paced action brimming with inventive twists.

Customize every Titan on day one with instant access to exclusive Deluxe themed Warpaints and Nose Arts. Two Camouflages are also included and are ready to be applied to every Titan, Pilot, and weapon in the game. Get all this content and more when you purchase the Titanfall 2 Deluxe Edition.