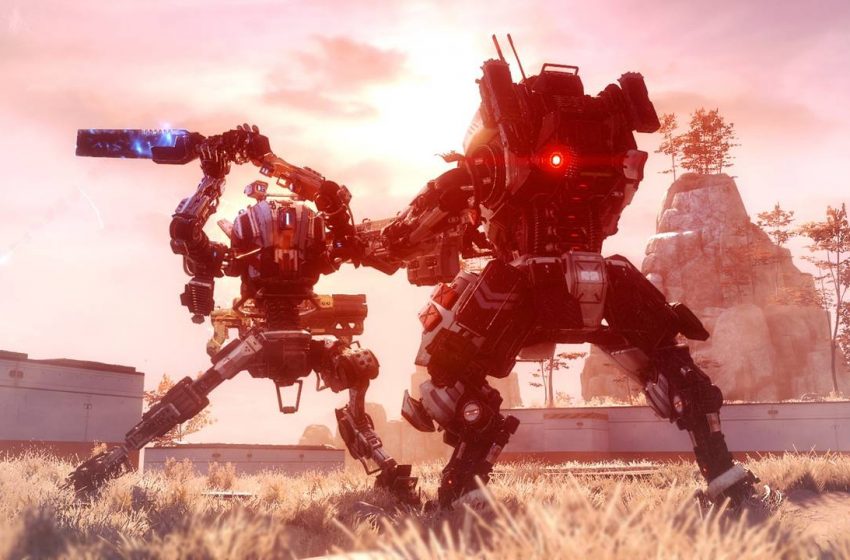 Just a few hours ago, Respawn Entertainment released a Titanfall 2’s single player campaign trailer showcasing what all things they have in store for the fans of the franchise. If you missed out on the announcement then watch it now below. Apart from the trailer, Respawn Entertainment also announced the exact release date of Titanfall 2. The game will be available on retail shelves across the globe on October 28 for PC, PS4 and Xbox One.

We have just now got our hands on few additional Titanfall 2 details and these will definitely raise the hype and excitement surrounding the game. Titanfall 2 will feature a total of 6 new Titans with own abilities.

And for those who, though, what else is left for Respawn Entertainment to show after single player campaign trailer got leaked early? According to the trailer description, there is also a Multiplayer gameplay trailer coming soon. Here is a first look of the Titanfall 2 Multiplayer:

Less than an hour time is left for EA Play event to start. Stay tuned to Gamepur as we will update all the details Electronic Arts share at the event.