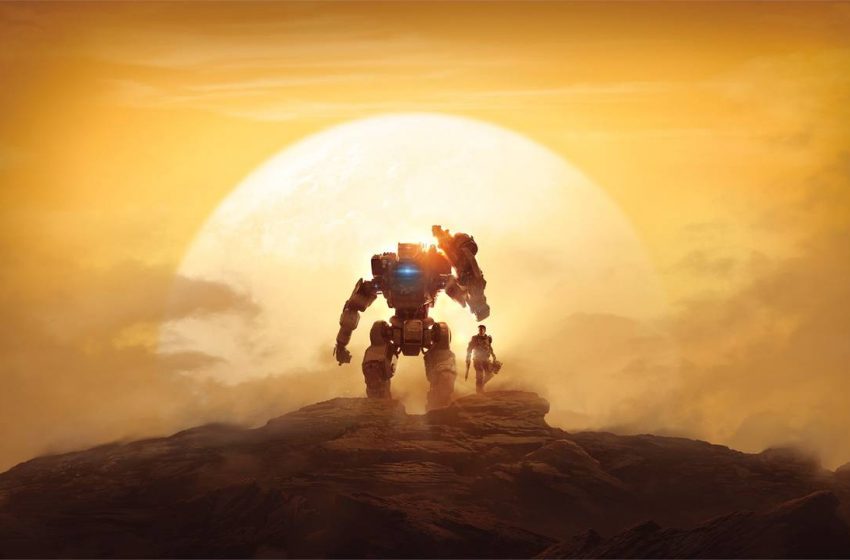 Vince Zampella has provided new details about Titanfall 2’s story-based single-player campaign, explaining the campaign is not going to be something like we’ve already played in Call of Duty games – it’s trying to be attractive for a completely different type of audience.

Respawn Entertainment’s effort is going to “appeal to as many people as possible”:

“For as long as there were single-player campaigns, no one got too upset. There were people really into competitive multiplayer who said, ‘I don’t know why they bother,'” Lead single-player designer, Mackey McCandlish, added. “But then we took the campaign and suddenly people come out the woodwork, like ‘what did you do with the campaign?!’, like some dark matter of players out there who got all vocal. It’s different audiences.”

“I think it has to do with the universe,” Zampella continued. “We tried to put some of that into the multiplayer first time around and teased it, and people’s interest was piqued.”

“It really isn’t your average linear, for lack of a better word, corridor FPS,” the developer said. “It’s not like you’re getting pulled through this series of explosions or people yelling at you. There’s going to be very quiet moments where you’re taking in a broad environment and you have to figure out how you’re going to traverse it.”

Titanfall 2 is releasing this November for PC, Xbox One and for the first time ever PS4.