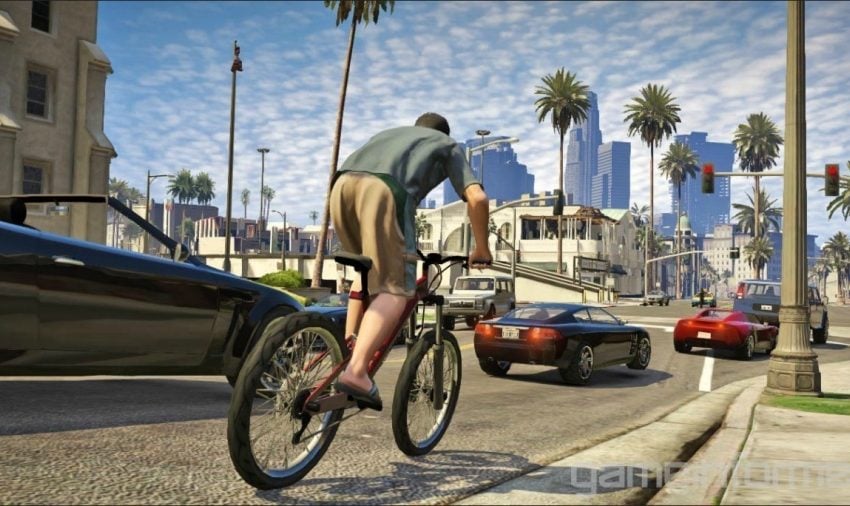 GTA V is leaked, some lucky gamers has already got their hands of Xbox 360 port of GTA V. As a proof of this, here is some actual in-game play footage (although offscreen).

You can watch tons of GTA V gameplay footage below. It showcases gunfights, driving, mating dogs, Michael house and many more things. Don’t worry there are no spoilers (story or any other things like that)

Just in case, Rockstar Games decides to take down these GTA V gameplay video from YouTube, you can still watch them on VINE from the following links:

Microsoft has banned Jsticks11 Xbox 360, which means Jsticks11 meaning he’ll have to buy a new one, details HERE. 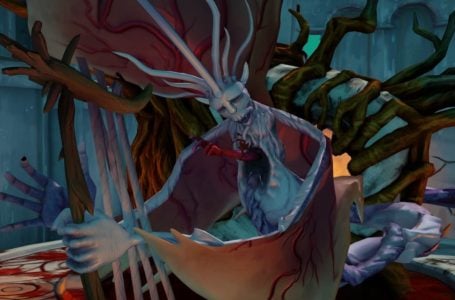 How to beat Methir-Shirraidh in Gods Will Fall 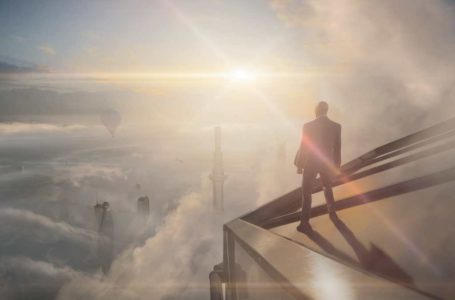 All Dubai Undiscovered Areas in Hitman 3 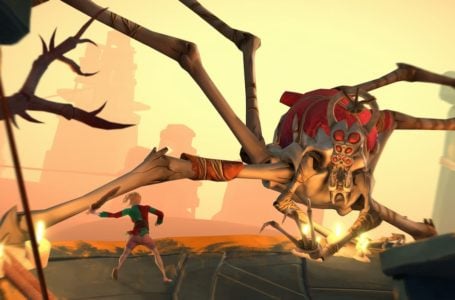 Are gods the same every playthrough in Gods Will Fall? 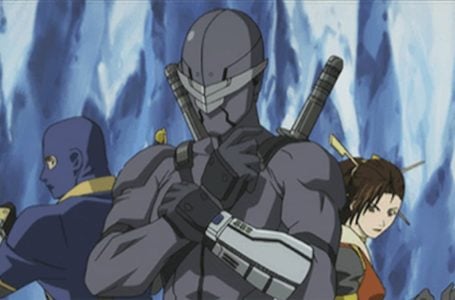