Activision upcoming game title Transformer: War of Cybertron was in the news and now its final three playable character is also out. The release date for Transformers: War for Cybertron is slated to be on 22nd June 2010 in PC version, Playstation 3 version and Xbox 360 version. We also have a price detail for all the three version of Transformers: War for Cybertron Xbox 360 and Playstation 3 version has a price tag of $59.99 whereas PC version has a price tag of $29.99

The three new character whose detail out are:

We have got you a complete detail of all the three playable character: 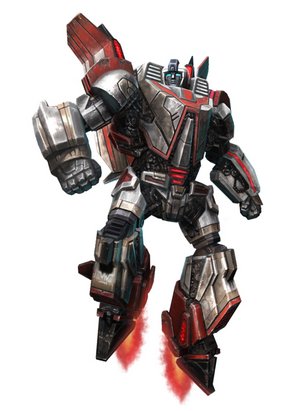 Description: Jetfire is dedicated to the pursuit of science and believes technology will ultimately give the Autobots victory over the Decepticons. Jetfire keeps himself completely cutting edge and up to date, making him the fastest Autobot ever created. Jetfire became an Autobot after disagreeing with the methods used by the Decepticons and Starscream in particular. 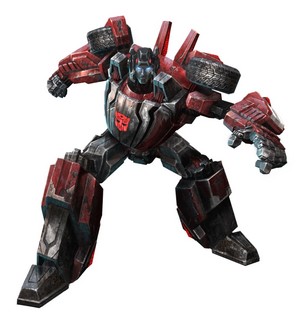 Description: Sideswipe is built for speed. Whether that’s in combat or out of it, he moves fast. Very fast. He enjoys the thrill of battle, but more for the sport and competitiveness than the end goal. Being very competitive, Sideswipe will do anything he can to win, cheating notwithstanding. Nothing is out of the question when everything is on the line. Some call him reckless and brash, but he does what it takes to win. Every time. 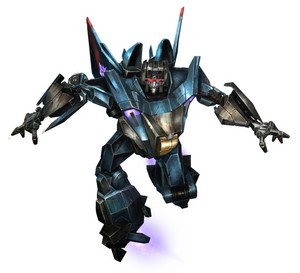