The Ball is an indie game first-person shooter built in the Epic’s Unreal Engine 3 technology, you have to use a great ball as name given to this game, solving puzzles and also various strange creatures – the guardians of this mystery.

Today it has been confirmed that Tripwire Interactive will be responsible for it’s digital distribution via Steam and through stores world-wide.

Providing an experience far beyond what the mod offered the commercial release of the ball is highly enhanced and expanded featuring a full 6 hours of single-player gameplay.

“Tripwire Interactive is a perfect match for us” says Sjoerd De Jong, founder of Teotl Studios. “We are thrilled to work with them and are confident this deal will help us maximize the potential of our game.”

“When we first tried The Ball we knew this was exactly the type of game we would like to publish – fun, creative and a blast to play” said John Gibson, President of Tripwire Interactive. “This is all the more exciting for us as the winner of the previous ‘Make Something Unreal’ contest to have the opportunity to help a winner from the latest MSU contest take their game commercial.” 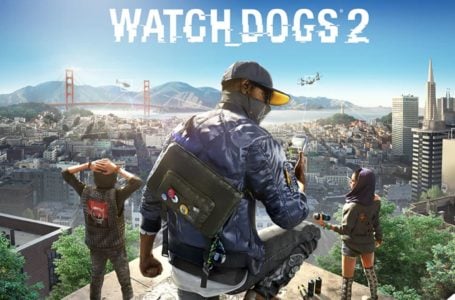 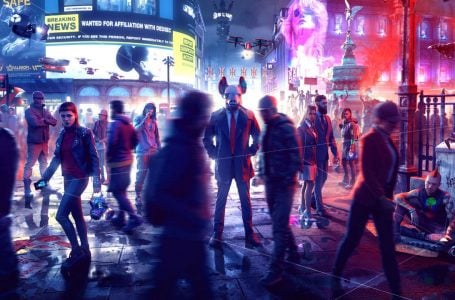