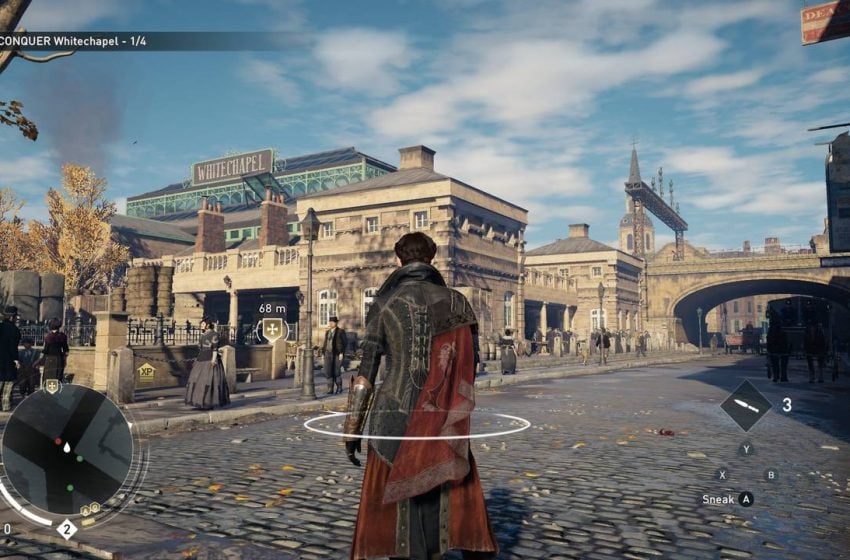 Both bundles will launch on November 4 in UK and on November 2 in United States, yes the dates are ahead of game’s official release date which is November 13. Hold on, in no way this means Microsoft will provide early access to copies of the game, instead players will be able to digitally pre-load the title.

“We’ve lined up an incredible set of bundles to support the launch of some of the most anticipated game launches of the year, including Assassin’s Creed Unity, Sunset Overdrive, and Call of Duty: Advanced Warfare. Combined with our award-winning games line-up this holiday, it’s an incredible time to play on Xbox One. Over the next two months, we look forward to celebrating with fans every week as we launch new games, new bundles, and a few surprises for Xbox One.”