Ubisoft has announced its complete line-up for upcoming PAX East event to be held in Boston. Attendees will have a chance to sit down and play Child of Eden on Kinect, they will also get their hands on Call of Juarez: The Cartel, Might and Magic: Clash of Heroes, Beyond Good and Evil HD and Outland.

Ubisoft booth will carry some special pre-order promotion offer for Call of Juarez: The Cartel, if a totol of 200 gamers pre-order the game then they will b receiving a GameStop gift card for $20. Pre-ordering Tom Clancy’s Ghost Recon Future Soldier will fetch them T-Shirt designed specially for PAX attendees.

Pre-order Child of Eden at PAX East and get light-activated T-shirt along with a chance to win a pair of light-up glasses, for this all you need to do is “Like” the game’s facebook page.

PAX East will begin on March 11. 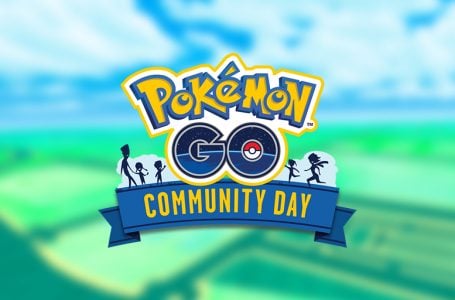