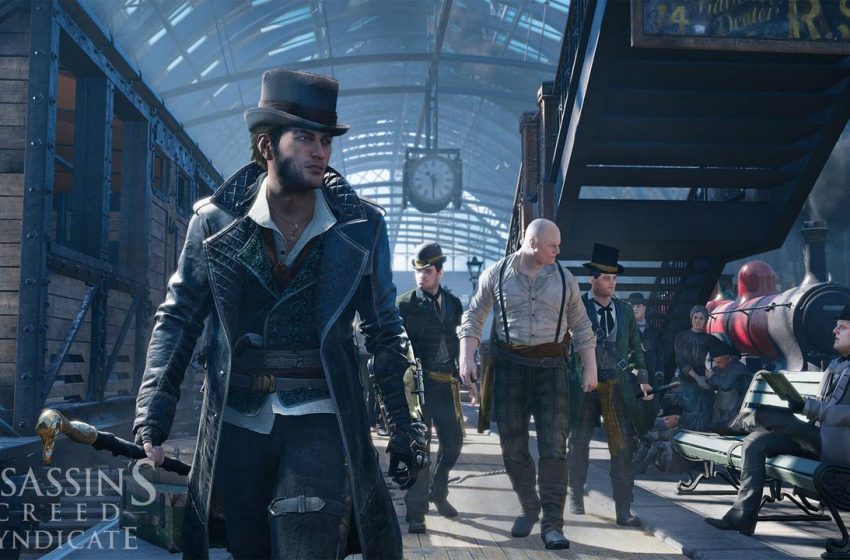 Are you unhappy that your beloved Platform PC does not get same respect and treatment from video game developers across the globe as compared to PlayStation 4 and Xbox One?

Recently, few Ubisoft’s executives visited a school “Grenoble INP – Ensimag, the best Computer Science and Applied Mathematics in France.” for a presentation to explain the working environment of the firm to students and during Q&A session reveal some interesting details about the company who thinks 60 FPS looks WEIRD.

When one of the student asked Ubisoft executives: “What The Hell Happened With Watch Dogs”, to this Ubisoft employee who was the Online Programmer replied that

“just before they release a game, they have to send a copy to console manufacturers, who tell them what to keep in the game, and what to take out.”

they always try to aim for 60FPS, but due to “limitations”, they have been settling at 30FPS for their latest games.

He further continued that console makers are pressuring them into doing the same thing on PC, and Ubisoft reuses as much code as possible, which could explain the similarities between a few of their games.

As a proof of this presentation, Reddit user Timois has shared the following image:

Tell us what you guys have to say about this new finding?