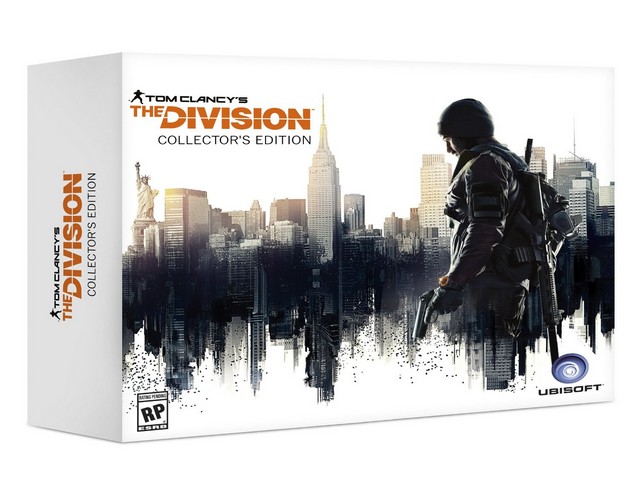 The Division first paid DLC Underground is available today and, of course, you won’t be charged if you already own the game’s Season Pass. However, this seems to have led to some issues on both Xbox One and PC, since it looks like the title can’t detect if you have paid for a pass when accessing the additional content on both uPlay and Xbox Games Store.

Ubisoft addressed those, and a few other, issues in a series of tweets you can read at The Division’s official Twitter account. “We are aware of an issue on PC where the Underground DLC will not show as Owned despite owning the Season Pass. This is being worked on,” you can read in one of them, even though later it was suggested to just restart the uPlay client and game because the issue got solved pretty quickly.

“Delta error 20001082 & extended waiting queues: these connectivity issues are under investigation” as well. The queue’s issues are said to have been fixed but there might still be Delta errors out there.

Moreover, on Xbox One “Season Pass: make sure to unlock the DLC in the In-game store. Click purchase and the game will detect that you own the season pass”. So, again, it seems like The Division is meeting a few issues, which is pretty weird for a game that’s been out for a long while now. We’ll check the situation to see if it gets any better in next few hours, anyway are you playing the Undegroung DLC? Share your opinion about it in the comments below.