Scriptwriter and director Joe Carnahan had a chat with Coming Soon about the upcoming Uncharted movie, which is set to be really faithful to the game’s material. He discussed how much important is to stay loyal to what the video games series actually is, even if that means the movies has to receive an “R” rating or not be a “PG-13” project.

“When I wrote “Uncharted,” I didn’t spare the rod. I wrote it the way the video game is. They swear in the game, they’re kinda foul-mouthed and I kept all that stuff intact and I definitely didn’t write it as a “PG-13” movie, I wrote it the way that movie should be written,” he told the movie outlet.

“I’m a huge Indiana Jones fan, which was one of my interests in it and you have to remember you’ve got Sully as well, so it’s more of a buddy situation than just Drake solo. Drake is not a guy who likes museums. He thinks they’re all crooked. Curators are “thieves,” the guys in the Louvre and The Met are thieves and despicable. He’s a treasure hunter, not an archaeologist. He doesn’t have Indiana Jones’ idea of pure faith in archaeology. That’s not the way he thinks. It differentiates, and in the script, there are deliberate differentiations. He has a line where he says, “They’re gonna be looking at real booby traps, not rolling boulder bullsh*t.”

On top of that, he remarked that Amy Hennig herself wrote Drake as an anti-Indiana Jones character. Also, he said he was totally free to offer his take on the Uncharted movie, and therefore he wrote four action scenes he is particularly proud of. Moreover, and this is a good news, he showed he cares and knows about Uncharted, describing couple of scenes from the original Uncharted game (among those, the one after the pirate attack where Nate and Sully leave Elena behind).

It looks like the project is finally in the right hands. We’ll only need to wait for the cast to be announced now. 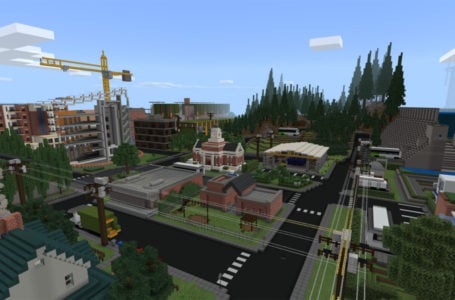 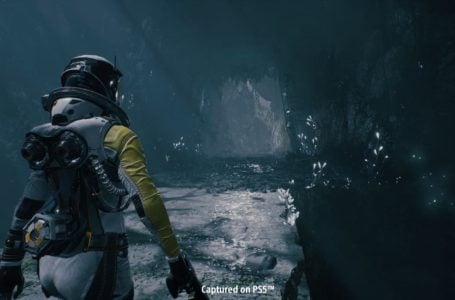 Returnal needs a little more polish and is delayed until April 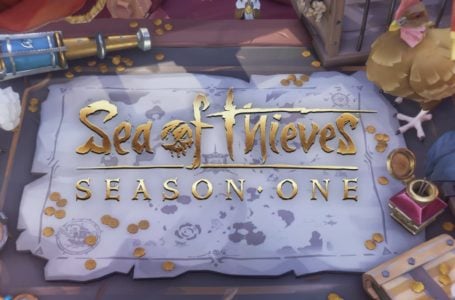 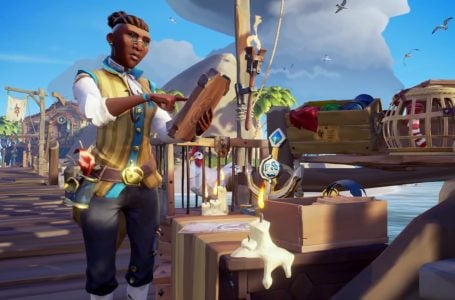 How to complete a Lost Shipment in Sea of Thieves