Valve has revealed the details about the new DLC pack for their cooperative first-person shooting game title Left 4 Dead 2. The upcoming DLC will feature a new community campaign “COLD STREAM” which is created by none other then Matthew Lourdelet.

The pack will also included 3 remaining L4D1 campaigns. The developers are also inviting fans to check out their hands on the beta version of Cold Stream, and submit their feedback.

No exact release date were given out for the pack, however Valve said that the DLC will be available sometime after Portal 2. 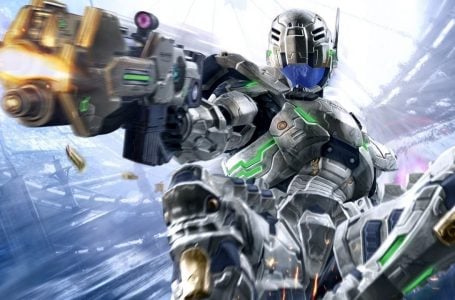