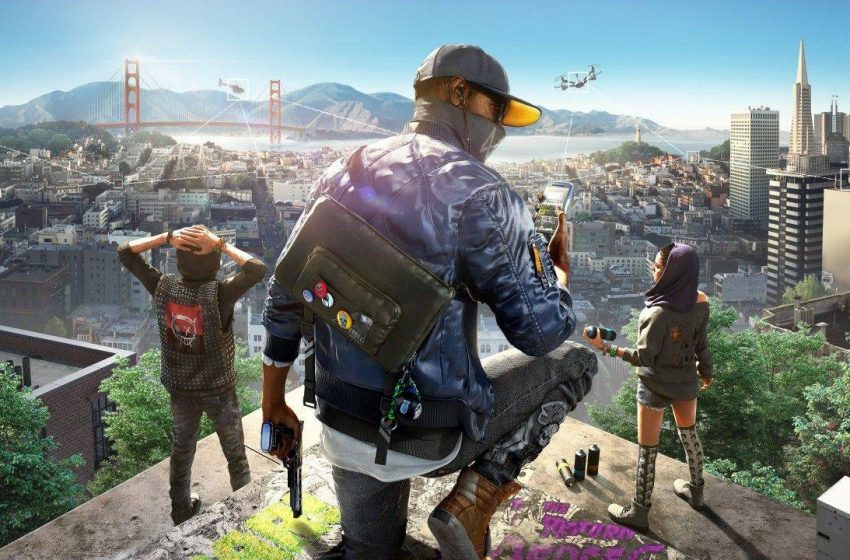 Photorealism is an important piece of the puzzle in current generation video games, and Ubisoft development teams are among the most skilled when it comes to re-creating real-life environments in their titles – we’ve already looked at it back in The Division launch days, when players were having fun comparing the real New York with the one included in the game.

The same is happening with Watch Dogs 2, which is featuring a very well crafted re-proposition of San Francisco. Few days ago, I read the Kotaku review, written down by a former San Francisco resident, who said he was very surprised by the quality of Ubisoft Montreal’s work upon this, adding that the city was slightly compacted to fit in the game but was ultimately greatly depicted.

As you can see from the pictures below and at the source link – a gallery built by Imgur user EYuiS – shows why this is right. J-Town, Chinatown, Peace Pagoda, Transamerica Pyramid, Dragon’s Gate, Embarcadero, Pier 35, Alcatraz and even the Seals were faithfully rebuilt into the game to look as closer as possible to their real-life counterpart.

Although the real life places are usually more crowded, you can see the similarities are huge, and interestingly not only in the most popular areas like the Golden Gate. Kudos to Ubisoft devs.