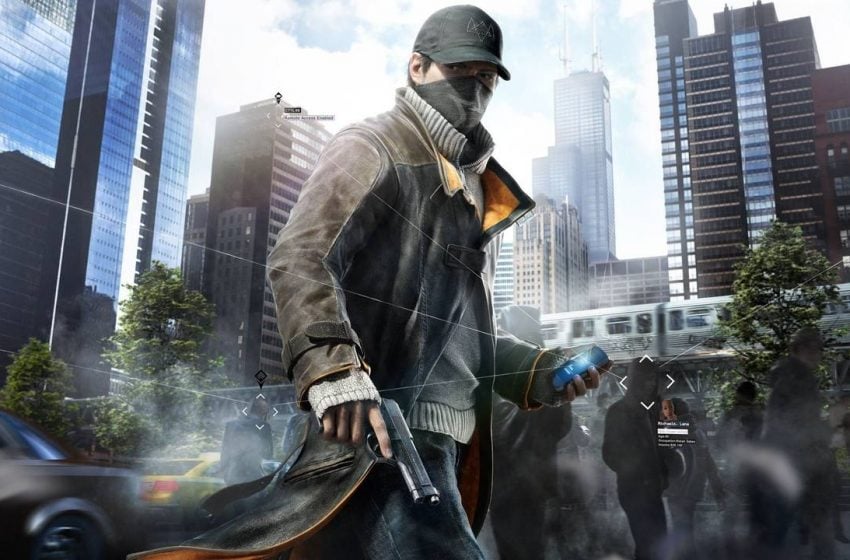 The original Watch Dogs was massively pushed in terms of marketing efforts and overall presentation, which led sales to be hugely satisfying for Ubisoft. The game ultimately revealed a disappointment for players who had been waiting for it to release, and this, of course, had an impact on its sequels sales. By what measure, though?

UK sales last week can provide some clues about this. According to Chart-Track data, Watch Dogs 2 only shipped 80,000 units in its debut week, which allowed it to be the second most sold game in the United Kingdom right behind Call of Duty: Infinite Warfare (third week in the lead) and ahead of FIFA 17.

Anyway, as said early, this is a big step back in comparison with the original Watch Dogs. The game, back in 2012, shipped around 380,000 copies in its debut week, which makes it for an around 300,000 copies loss (mostly) because of its quality. Ubisoft was kind of expecting it, because of pre-orders’ volume being much smaller, but we’ll see if this is going to be enough to have further efforts in the franchise and indicative of what’s happening in other regions.