The official reveal of Watch Dogs is scheduled to take place this coming Thursday a 2AM AEST, but gaming website IGN has leaked the exact release date of the game, the image of the new lead protagonist and the setting. IGN just put up an advertising banner of Watch Dogs 2 carrying the release date “November 15, 2016”, the image of the lead new protagonist, and the event in the game takes place in San Francisco. You can check out the banner below.

Yesterday, Ubisoft released a first teaser trailer for Watch Dogs 2, not much was showcased in it, the lead protagonist was seen using the smartphone and some hidden messages are displayed on the screen. 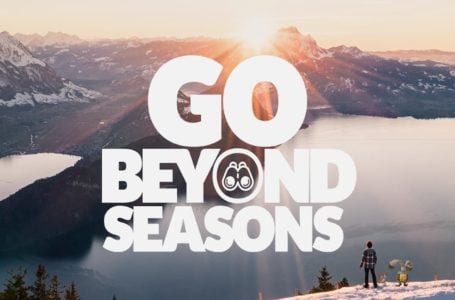 All Season of Celebration increased spawns in Pokémon Go

Where you can catch Durant and Heatmor in Pokémon Go 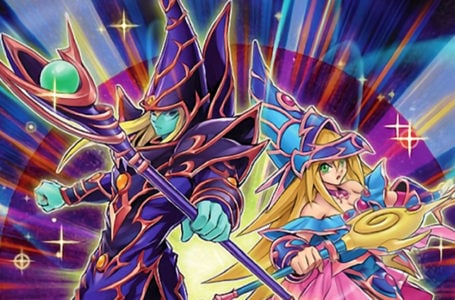