Ubisoft’s upcoming brand new open world IP is just few day away from official release but few lucky gamers have already got their hands on retail copy all thanks to retailer breaking the street date.

A user of Reddit (who own Playstation 4 version of Watch Dogs) has confirmed that there’s a day one patch, size 90 MB. As per the details, Watch Dogs patch 1.01 carries “Matchmaking Improvements, AI Improvements”. Check out the snapshot confirming the same. 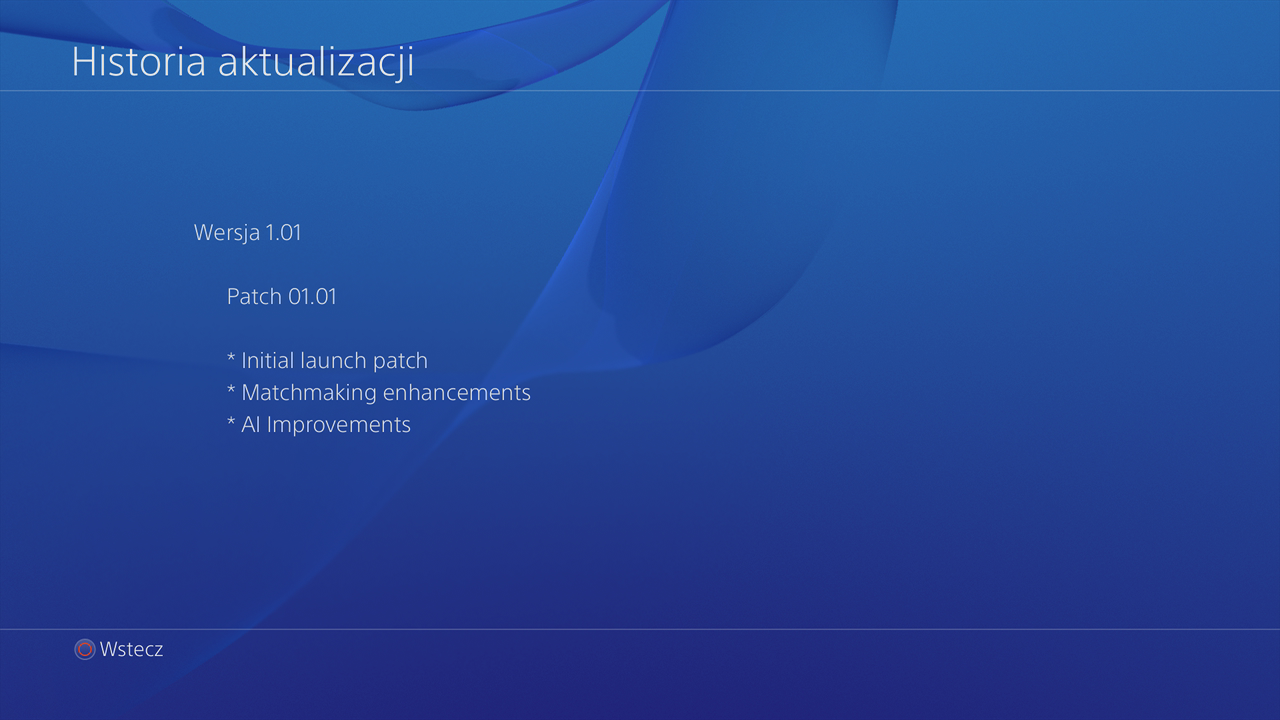 The changelog doesn’t say much, i just wonder to what extent of improvements were made? Watch Dogs is officially scheduled to launch on May 27 for PC, PS4, Xbox One, Xbox 360 and PS3.

In Watch Dogs, You play as Aiden Pearce, a brilliant hacker and former thug, whose criminal past led to a violent family tragedy. While seeking justice for those events, you’ll monitor and hack those around you by manipulating the ctOS from the palm of your hand. You’ll access omnipresent security cameras, download personal information to locate a target, control traffic lights and public transportation to stop the enemy… and more.