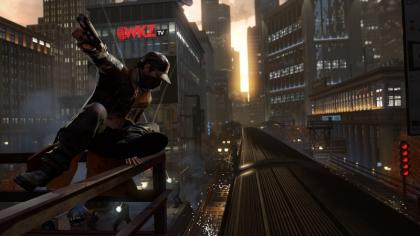 The official release date of Watch Dogs might be a week away but this is by no means an hindrance to the loyal Watch Dogs fans. Some of them have already managed to get their hands on the most awaited game by Ubisoft Montreal.

For those who have managed to grab their copies of Watch Dogs in the US, here is a way to acquire a Free MP-412 REX Revolver by Monster Energy Drink as a giveaway. Take out your cells phone, type “watchdogs” and send it to 89800 then use this LINK to enter the code which you will receive along with your details which include First Name, Last Name, DOB and preferred platform.

This good news is for the owners of PS4, Xbox One, PS3 and Xbox 360 only. Unfortunately PC owners will have to wait it seems.