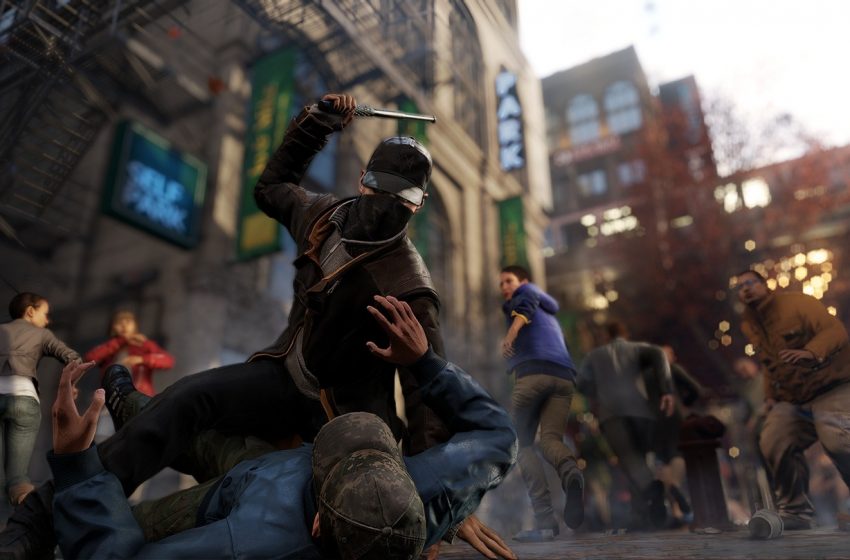 Golem preview Watch Dogs on PS4 at “Play Yourself” Ubisoft Event in Berlin(Germany), and according to the publication this is what Ubisoft announced at the event: “Ubisoft spricht vollmundig von 1080p bei 60 fps für die Playstation 4 und in der Tat zeigte das Spiel subjektiv kaum Bildrateneinbrüche.”

“Ubisoft openly talks about 1080p at 60fps on Playstation 4” and “in fact, the game doesn’t show any subjective drops in frame rate (Golem Writer’s View)”

You guys can read full preview HERE, the topic of resolution/FPS on Playstation 4 comes at last page. Last week, Sony via their official Playstation website confirmed 1080p/60 FPS for PS4 but later on deleted the all the references.

We have no idea why Sony and Ubisoft are playing hide and seek on this topic, if the figure is indeed 1080p/60 FPS its only a good news, they should come out in open and announce it.