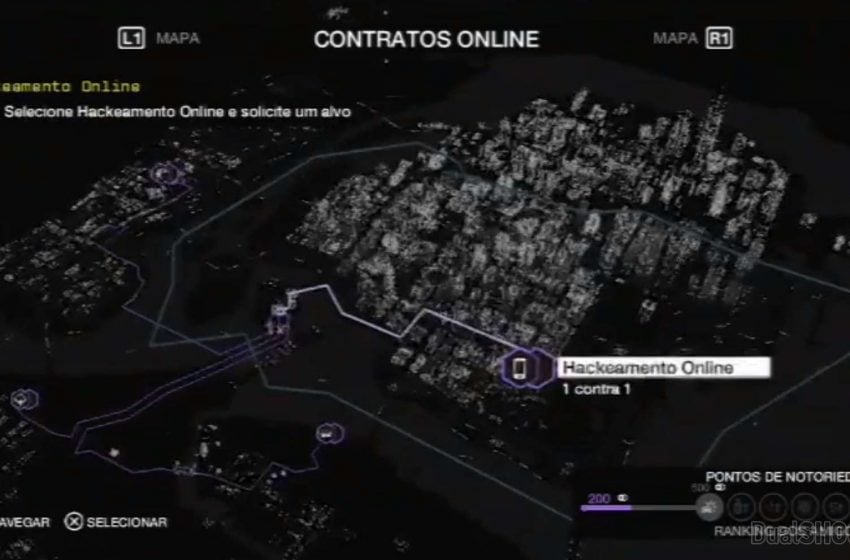 Here is something special for all you Watch Dogs fans, tons of gorgeous looking in-game screenshots of Watch Dogs running on PC at Ultra Setting. rendered in “3840×2160”. So if you want to enjoy the beauty of Watch Dogs and Chicago City make sure you have a decent gaming RIG. Theses screenshots were taken on PC with a configuration of 3930K 4.8GHz, GTX 780 Tri-SLI.

They were rendered in 3840×2160 (4K) with SMAA, 16x Anisotropic Filtering Forced and Config Tweak. Tell us in the comment section below what do you guys think about it.

Check out the new screenshots below. NOTE: Download the entire album and then view it.

In Watch Dogs, you play as Aiden Pearce, a brilliant hacker and former thug, whose criminal past led to a violent family tragedy. While seeking justice for those events, you’ll monitor and hack those around you by manipulating the ctOS from the palm of your hand.