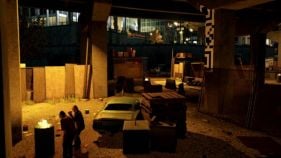 Watch Dogs is officially scheduled to launch on May 27 worldwide but few lucky Playstation 4 owners are already enjoying the game and thanks to them we have some in-game brand new GIFs and videos to finally determine how it exactly on Sony’s next-gen console, Playstation 4.

“About WD online, closest thing will be Dark/Demon Souls, understand this as you will + few other online modes that remind me of GTA5/GTA4.”

“Here is high quality Gif (33FPS) and screenshot. Game is locked 30FPS by the way, it’s just effect of 2 heavy encrypted VPNs that destroyed my upload speed, I saw some people complaining about “low framerate”. Game is as smooth as AC4 on PS4 if anyone played that.”

Take a look at the GIFs below and tell us in the comment section whether all your doubts regarding graphics/visuals downgrade have been erased or not? 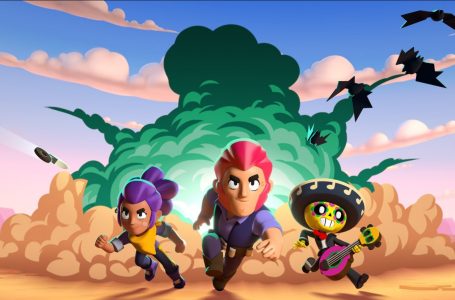