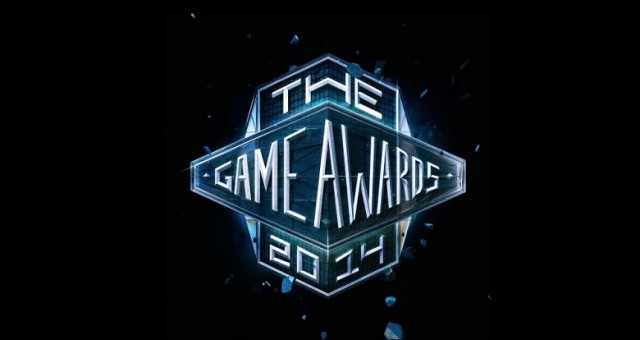 The D-Day has arrived, the revamped Video Game awards “The Game Awards 2014” is taking place now at Las Vegas and if you couldn’t make it personally to the event, don’t worry because there are numerous ways to watch the show. We are live streaming the event for you below.

The Game Awards 2014 has started. We have embedded YouTube streaming below for you. According to The Game Awards 2014 producer Geoff Keighley, there will be 12 world premieres and out these four are never seen before look of The Order: 1886, Bloodborne, The Witcher 3: Wild Hunt and Metal Gear Online debut.

In addition to this, EA will make an “Special Announcement” at the event but there will no announcement coming from Microsoft.