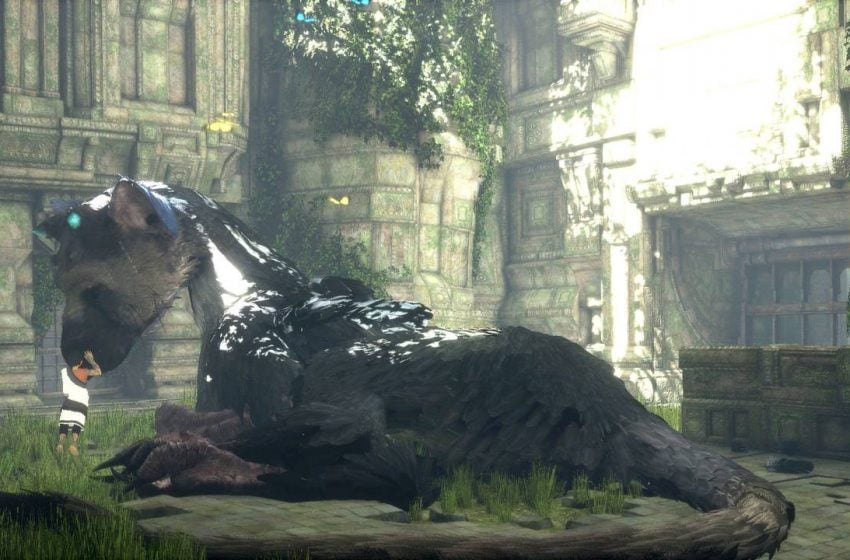 It has been a long time since we heard or saw anything new related to PS3 exclusive game “The Last Guardian” from Team Ico. The game has been in development since 2007, and was formally announced at the 2009 Electronic Entertainment Expo with a planned release in 2011.

The game has since suffered by numerous delays and further complications, including Ueda’s departure as a full-time employee of Sony, though he remains as a consultant on the project. Sony has since left the release date in question but, as of August 2013, state the game remains in development.

In a recent interview to GameInformer, Shuhei Yoshida, president of Sony’s worldwide studios was asked: “With the curtain soon to close on the PlayStation 4 generation, is time for fans to give up hope on The Last Guardian ever coming out?”

To this Yoshida replied: “The team is still there in SCE Japan Studio, [Fumito] Ueda-san is still there, but we are still waiting for the time to reintroduce it.”

How many of you want to see once again a reveal of The Last Guardian in grand style?, share your views with us in the comment section below. 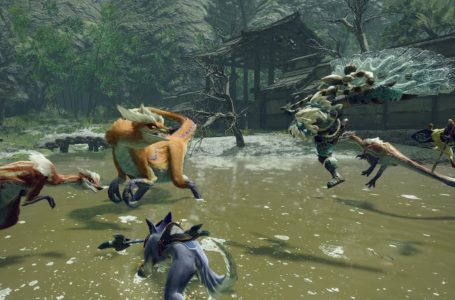 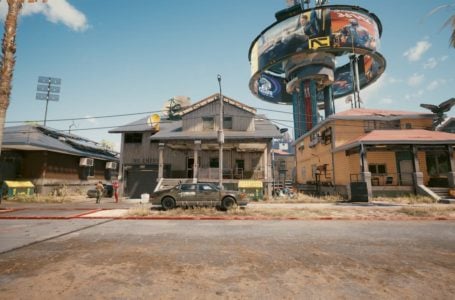 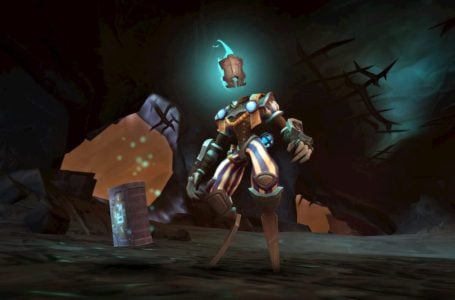