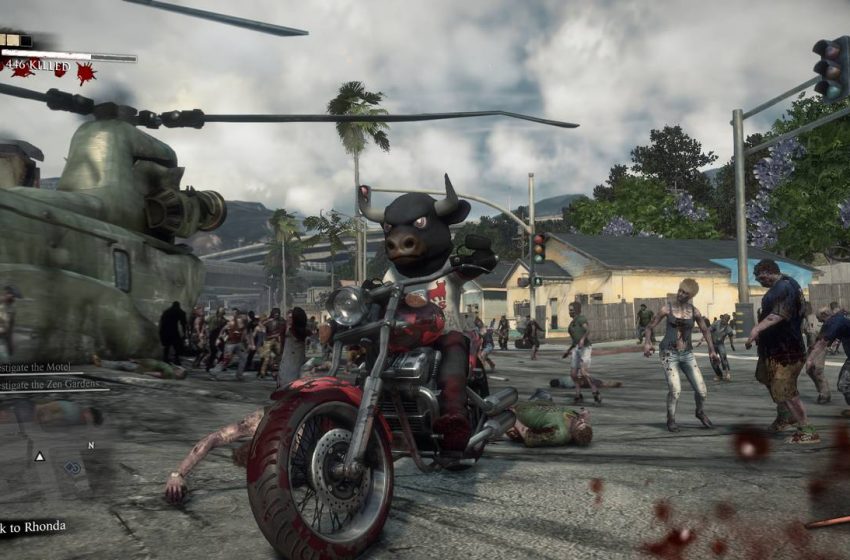 Recently, Capcom announced Dead Rising 3 on PC will be locked at 30 FPS but gamers would be able to unlock it however performance and smooth experience on higher frame-rate is not guaranteed. Today via NeoGaf, Dead Rising 3 developer Quantumnerd hinted that this FPS issue in Dead Rising 3 PC can be overcome and all it need is some extra effort development team.

Quantumnerd said: “The main problem with our engine is that it’s custom and in-house but we don’t have tons of resources (we make only one game series). And DR3 was developed over a generation transition to boot.”

“All those factors together mean that we can get games out the door and design them mostly how we like, but the code incurs technical debt. So stuff like this happens when something like 60FPS isn’t considered in advance, but the engine is too hard to change– you have to basically rewrite large components, then push out extra QA.”

“I’m guessing the higher-ups don’t think PC is enough of a priority for an expensive drive like that. I’d fix it myself, but I get terrified whenever I get into the entrenched code for the core of anything.”

Quantumnerd further claimed that PC version of Dead Rising 3 at 30 FPS is still going to be the definitive port, and there won’t be any frame-rate issue that was encountered in Xbox One port.