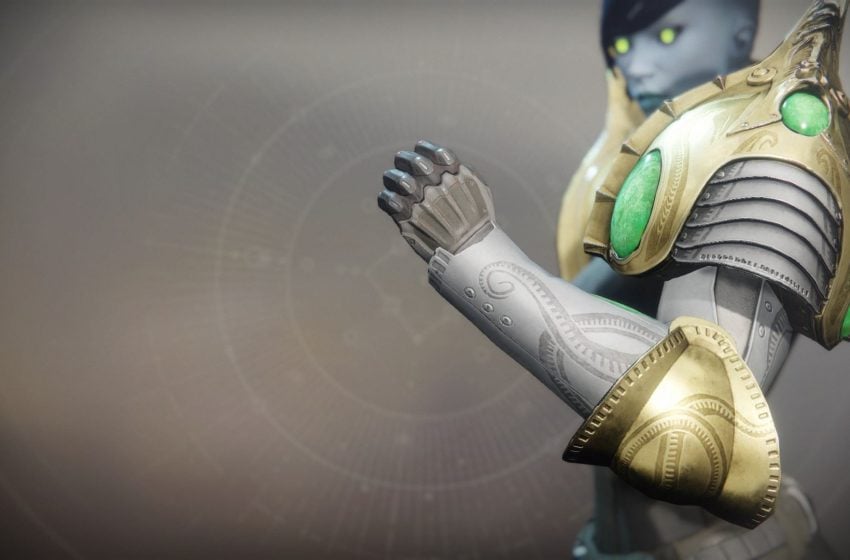 The Dawning is an annual holiday event held inside the world of Destiny, and Bungie is continuing its tradition in Destiny 2. Starting on December 19th and running through till January 9th, Guardians will experience everything from snowball fights, to specialized gear to collect, and new milestones to achieve.

After an update on December 19th, the world you’re used to will turn into a winter wonderland. Not only will snow and decorations grace your favorite social areas, but piles of snow will be added throughout the world. You will be able to pelt your friends with snowballs and even utilize them as weapons during strikes. Hitting enemies with snowballs will stun them and deal damage.

New sets of armor will be available from Eververse just in time for The Dawning. What a coincidence! Fortunately, her inventory will rotate over the three week period, giving you a chance to purchase every item of each set. These items will sell for Bright Dust and include exotic ships, sparrows, emotes, and ghost shells.

For those Guardians who are a little low on Bright Dust, fear not. The Dawning gear can also drop from a new Dawning Engram which is available as a reward for completing new Dawning Milestones in the Crucible’s Mayhem mode or in strikes.

Dawning specific gift giving will also be introduced, presumably using a mechanic similar to that of the Vanguard and Crucible Boons. Guardians will also be able to play Santa Claus to the in-game vendors in the tower or on planets by acquiring a Dawning Gift Schematic which will let them craft gifts. Of course, those vendors will return the favor by giving you a gift as well. Gifts for everyone!

The Dawning has historically been a very fun event to take part in and we look forward to throwing snowballs at random folks in social spaces!