Wolfenstein: The New Order has just gone live on Xbox One and Playstation Network Store, and there’s a difference of around £5 between the two.

The game carries a price tag of £49.99 on Playstation Network Store, whereas on Xbox One store it reads £54.99. Here is a comparison screenshots of both the listing confirming the price differences.

Wolfenstein: The New Order is a single-player-only game which is based on the standard first-person shooter formula for killing enemies. There is an unlimited weapon inventory and dual wielding of certain weapons. Some of them have distinct abilities like a laser cannon can be transform into a cutting tool, The New Order uses a health system which if diminished makes players use a health pack. The gamer can lean into different positions and can perform a combat slide. Wolfenstein: The New Order even has semi-destructible environments. 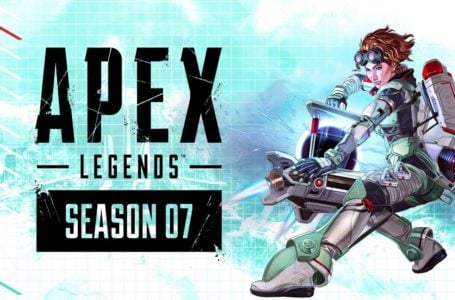