X2 Games in a press release has confirmed that their X2 football franchise will now be called as “First Touch Football”, currently the game is in beta testing phase. The developer earlier this year released a massive update for the game.

If details coming out from various sources is anything to go by than the game will retain each and every quality of X2 game along with new features as well as new visual style.

Andy Dunn, Associate Producer X2 Games said, “This year iOS gamers are going to be in for a real treat with First Touch Football. We’ve spent the winter focussing on some key areas that our loyal fan base has been giving continued and valued feedback on.” 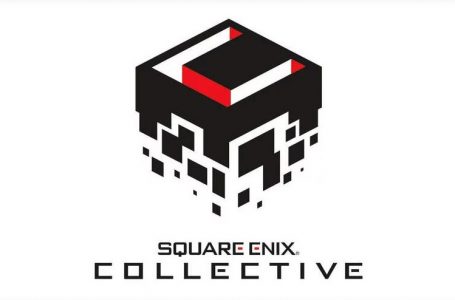 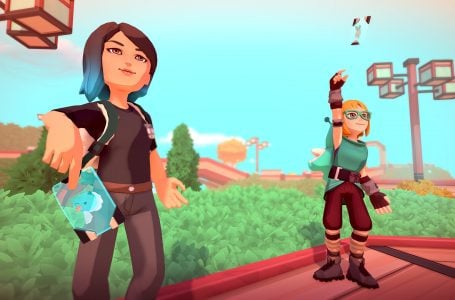 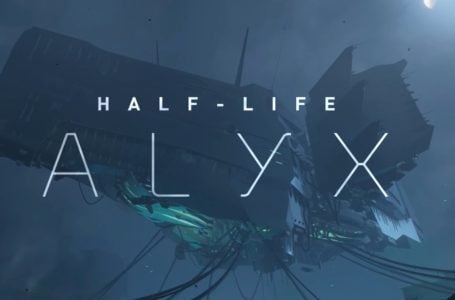 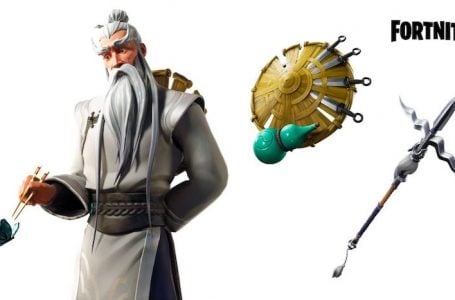