Microsoft will continue to support Xbox 360 for another three years time i.e till 2013, the platform holder also reveal there are currently more than 100 new games in development for Xbox 360.

Speaking at the Citi Global Technology Conference yesterday, CVP of marketing & strategy for Microsoft’s IEB Yusuf Mehdi said, “if you look at 360, that platform lasted for 7-8 years and it’s going to last for another 3 years.”

He also added that, “We’re going to continue to invest in Xbox 360, and the two devices can work in concert. So it’s not like the day we ship Xbox One your 360 won’t work. We’ll continue to support it.”

Seems like Microsoft has drawn a great phase out plan for Xbox 360. What you guys think?, share your views with us in the comment section below. 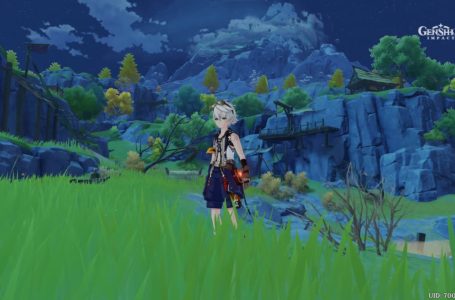 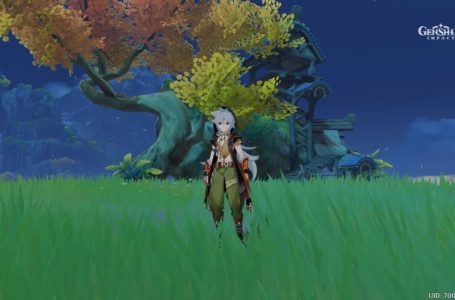