Microsoft is trying everything possible to deliver Xbox 360 backwards compatibiity to Xbox One, but the firm hasn’t reach a perfect solution and are still looking in ways to achieve it.

However a confirmed XboxOneDev via Reddit put forwards two ways on how to implement backward compatibility for current gen and past gen consoles with Xbox One.

XboxOneDev stated: “The first method involves building server farms of gaming consoles. For Microsoft, this would mean linking up racks and racks of Xbox 360s. Whenever a user requests a game, content would be generated by a console, then streamed. The bulk of the cost of this approach would be the cost of obtaining and setting up these consoles. In addition, maintenance cost of infrastructure that streams content via the internet needs to be accounted for. The upside is we already have all the hardware we need, the PS3 and 360 are released products.

A second method would be emulation. The benefit of this is scalability. Several instances of a console could be emulated per server. This is possible and already achieved for older generation consoles such as PS1, PS2, and the original Xbox. A complete and working PS3 or Xbox360 emulator is more or less impossible given the current state of technology. The overall consensus on when we would have the processing power to emulate a Cell processor or the 360’s PowerPC triple core processor is about ten years.

The second approach will most likely be used for older generation games and the first method as a viable solution for PS3 and Xbox 360 games. However, even if these methods are technologically feasible, there are still many issues to solve. An obvious one is latency. There exists several sources of latency, the speed at which content can be generated (quality of infrastructure), the speed at which content can be received (your internet speed), as well as lag due to controller inputs, TVs, etc…. Assume we are able to reduce latency to the point where games are playable and users can see no visible lag, how many clients can we serve concurrently? Assume again that for one user to stream a game, one console is required and is locked for the duration of gameplay. How many consoles would we need such that every user at any given time who requests a game session will have an available console. 10,000? 100,000? A million? Would users have to wait in line to play a game? I would think these are the harder questions to answer.

It really would be interesting to see Gaikai’s solution to these issues. In my opinion, showing one or two instances of lag free remote streaming gameplay is great but not really worthy of mentioning.”

Going by the details shared how difficult it look to deliver Xbox 360 backward compatibility to Xbox One?, share you views with us in the comment section below. 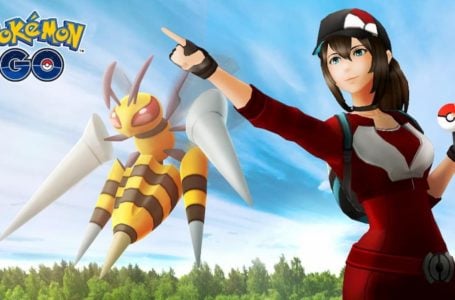 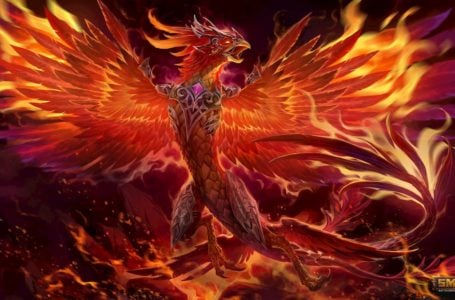