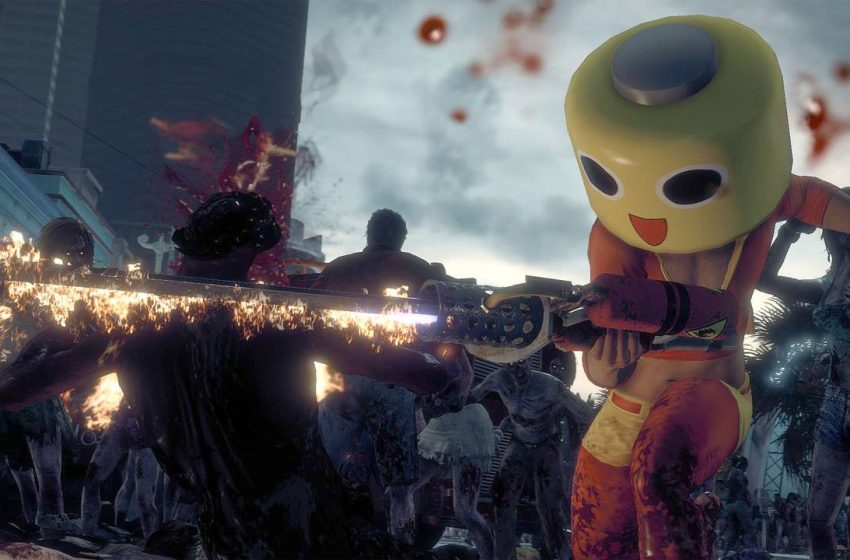 Capcom has just announced, Xbox One exclusive Dead Rising 3 for our beloved platform PC. The game will arrive in Europe in Summer 2014. The press release just sent to us reads: “The critically acclaimed Dead Rising 3, an exclusive launch title for Xbox One, the all-in-one games and entertainment system from Microsoft, will be available for PC digital download on Steam globally and a retail version for Windows PC in Europe in summer 2014.”

This is a really good news for PC community. PC gamers will be able to experience the hordes of horror at high PC resolutions with fully optimized visuals for the wide screen, upgraded textures on characters, backgrounds and in-game objects.

Dead Rising 3 for PC will include Steam platform support with Steam Achievements, Steam Cloud, Steam Trading Cards, global leaderboards and full game controller support. Also compatible with the keyboard and mouse, players will be able to toggle back and forth between the two in real time.

You guys can watch the debut trailer of Dead Rising 3 PC below.