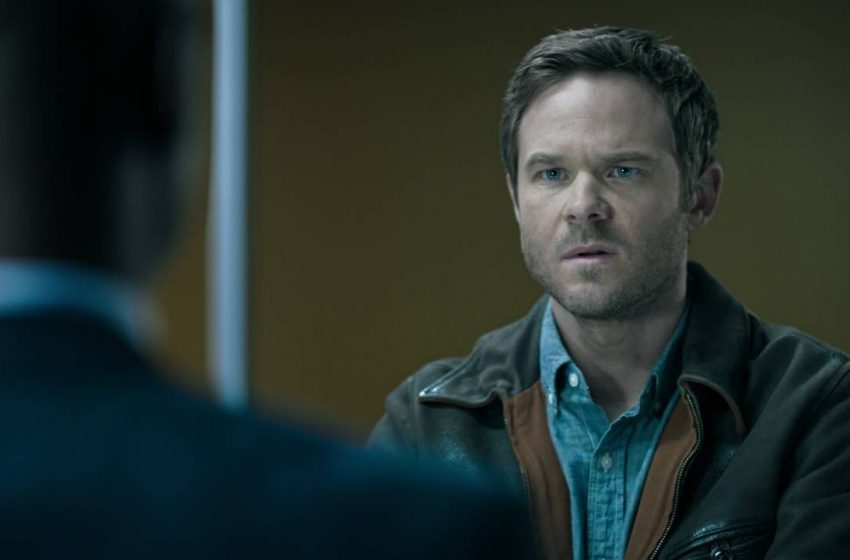 Remedy Entertainment has just announced that a brand new footage and news on their upcoming Xbox One exclusive title, Quantum Break will arrive later today. Sam Lake, Creative Director announced via Twitter: “When is really soon? My really soon is later on today. A small video with some #QuantumBreak news coming right up.”

Its really exciting to know that developers are giving fans glimpse of their title just few days away from E3 2014. Stay tuned to Gamepur as we will update this post as soon as we get the footage and news on Quantum Break.

No release date has been announced yet by Remedy about Quantum Break but yesterday well know industry insider Shinobi602 revealed that development team is targeting Summer 2015. We expect these details from Remedy at E3 2014.

The official blur of Quantum Break at official website reads: “From the makers of Alan Wake and Max Payne comes Quantum Break, a revolutionary entertainment experience that blurs the line between television and gameplay, developed exclusively for Xbox One.”

Do you think, this game will indeed be able to blurs the line between television and gameplay? Tell us in the comment section below.