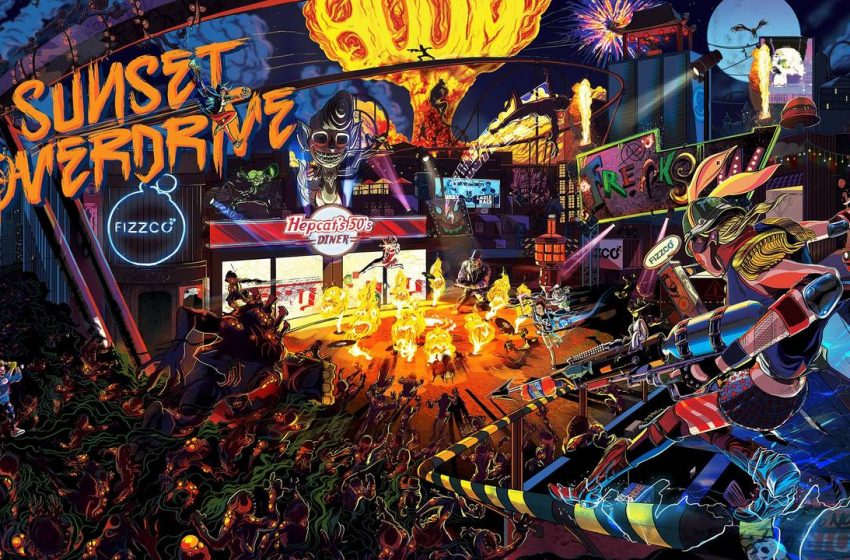 Insomniac Games, developer behind some amazing Playstation exclusive franchise Ratchet and Clank and Resistance is bringing their next new IP Sunset Overdrive exclusively to Xbox One. The announcement at E3 2013 was surprising for many, and now it seems like the studios is also set to re-reveal the game before E3 2014.

James Stevenson, Community Lead at Insomniac Games has confirmed via Twitter that development team will revealed SunSet Overdrive before E3 2014 and also promised that they have tons of good stuff to showcased at the event in June.

“Always was gonna get shown pre-E3. We just didn’t know exactly when so it’s been fluid.” and “We have tons of good stuff for E3 too though”

Stevenson also went on to confirmed existence of single-player campaign in Sunset Overdrive, and trailer showcased at E3 2013 was focused only on multiplayer section of the game.

“Campaign/story is single-player.” and “There is multiplayer as well, as you saw in the E3 teaser…”

When asked whether there’s co-op campaign as well in Sunset Overdrive? Stevenson replied they never said “NO”.

Last but not the least, Stevenson tweeted: “If there is one word this game IS NOT, that word would be ‘forgettable’”