Its seems like Microsoft’s Xbox One will receive external HDD support via next firmware update.

Xbox One Developer on Reddit has shared the following image with a message: “Adding more hype on the list of things to come, I give you this (the image below). SOON” 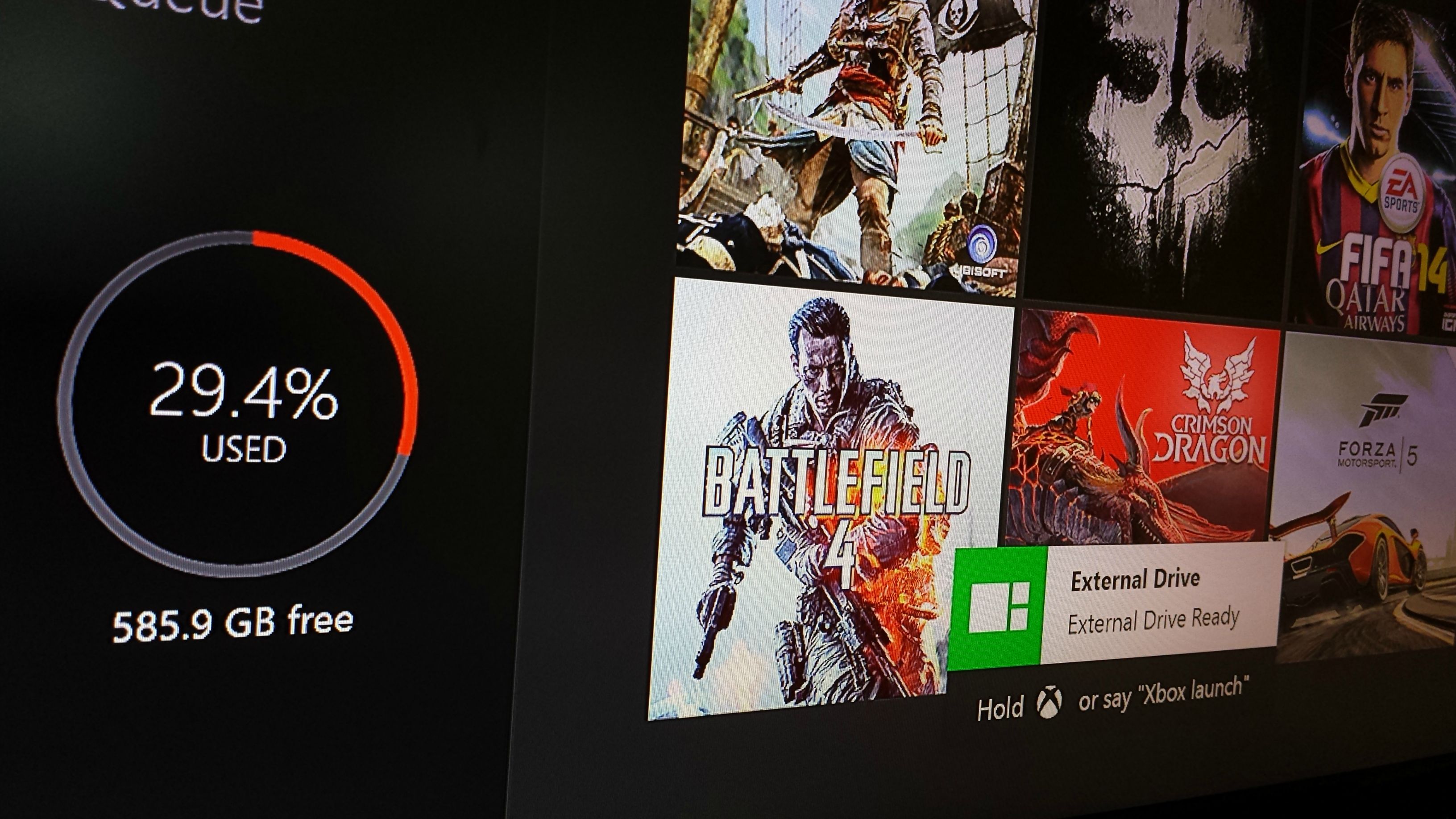 Things are really looking promising for Xbox One. It seems like Microsoft is all set to correct the mistake they committed last year at Xbox One reveal event and E3 2013.

Recently, Microsoft announced Xbox One Kinect-less bundle for 399 US Dollars, Games for Gold coming to Xbox One in June and no need of Xbox Live for accessing entertainment like Netflix and others.

Earlier today, well known industry insider Shinobi602 teased Halo 5 announcement tomorrow at 6 AM. East coast and this was followed by a teaser message from IGN’s Ryan McCaffery. Via Twitter Ryan said to IGN 3am Pacific Time.

“3am Pacific Time. @IGN. Or if you’re (likely) sleeping then, check the site when you first wake up.”

So its all raining excitement Xbox One related announcement from Microsoft. How would Sony react, only time will tell.