These images comes from a Xbox One developer (marked as Confirmed Xbox One Developer by Reddit Moderator). 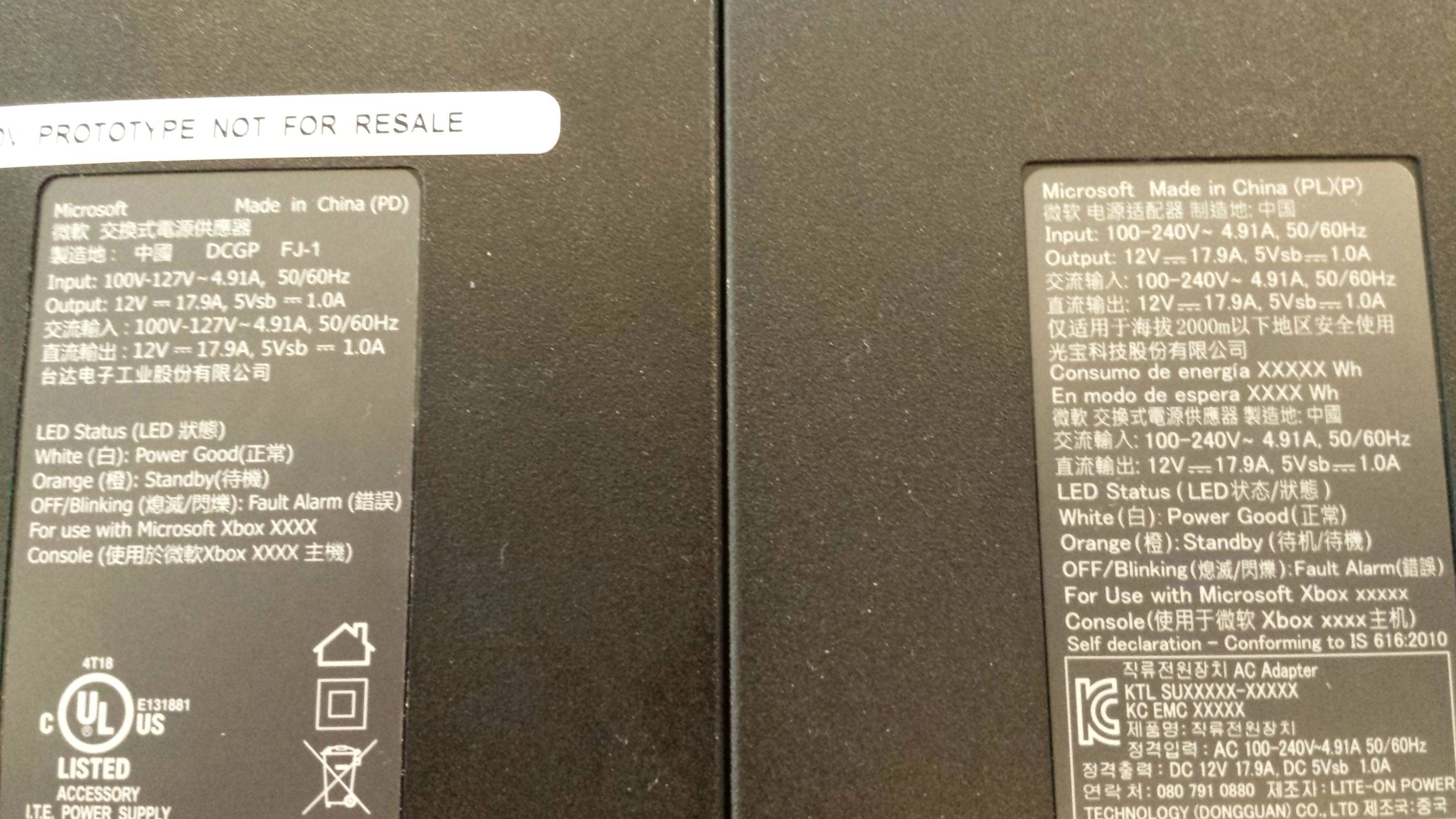 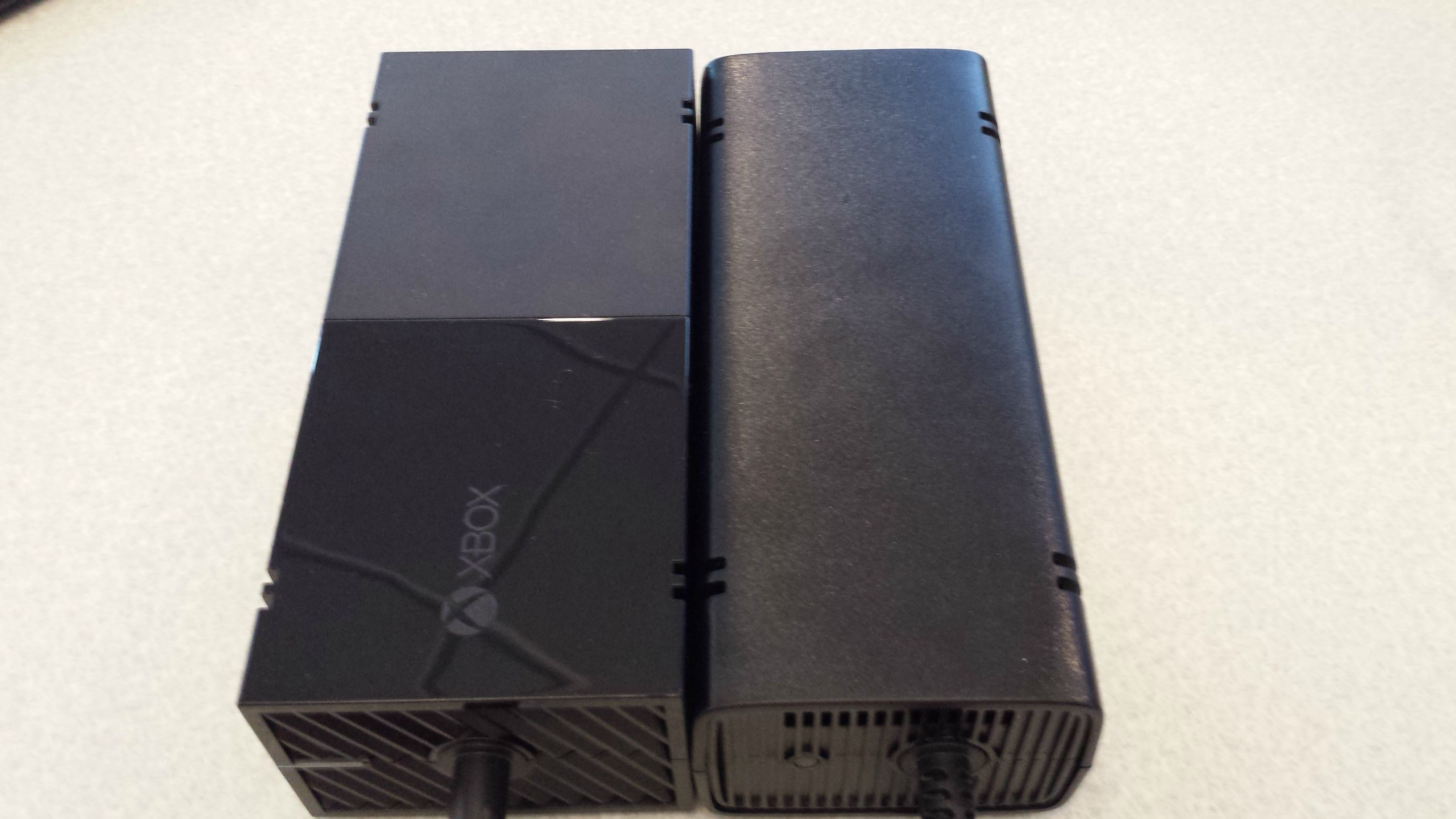