However, Michael Pachter is one guy who has raised a big question mark on these big Xbox One X pre-order claims. Speaking at his YouTube Show, Pachter stated that gamers should not fall for the big claim that Xbox One X is the fastest pre-ordered console in the Xbox history. You guys can read the full statement of Michael Pachter below.

“Xbox One X is ranked on Amazon in the pre-orders a year to date, last I looked number 66. I believe the NES Classic was at number 23. It sold 2.3 million units lifetime, and you know that the bulk of those units were sold last year, so this year maybe a million, so if Xbox One X is ranked 48th below that, it’s not even close to a million, and of course the Amazon allocation is probably five or ten thousand units, so don’t fall for the bullshit that comes out of Windows Central that tells you that this is the fastest pre-ordered console and Xbox history.

They only have a couple. The original Xbox didn’t have big pre-orders. The Xbox 360, maybe, but honestly, who was pre-ordering consoles back then, so of course this is the most pre-ordered, because they are much more organized, and they’re marketing to an install base of 30-35 million Xbox Live Gold members, so of course they’re heavily pre-ordered.”

Pachter used many harsh words against Windows Central, and Jez Corden via Twitter asked Pachter to let him know which BS article is he talking about. Michael Pacher replied (he first took back his harsh “BS” word): “Report that X1X was fastest pre-order in Xbox history is 100% accurate. BS part is not your reporting, but the extrapolation by others. Sorry”

Pachter further added: “I apologize to Jez Corden and WindowsCentral. They did nothing wrong. My “500 units” AMZN claim was poetic license intended to mean ‘small’

Report that X1X was fastest preorder in Xbox history is 100% accurate. BS part is not your reporting, but the extrapolation by others. Sorry

I apologize to @JezCorden and WindowsCentral. They did nothing wrong. My “500 units” AMZN claim was poetic license intended to mean “small” https://t.co/ljmrR9zLiv

And I should have called out MS, not WindowsCentral. The report is accurate, but extrapolation that it means millions of units is BS 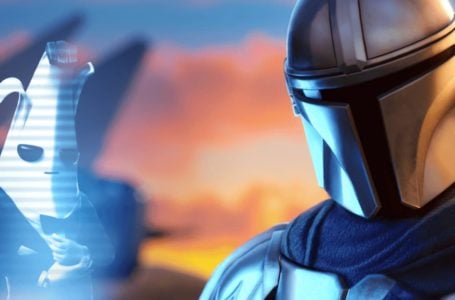 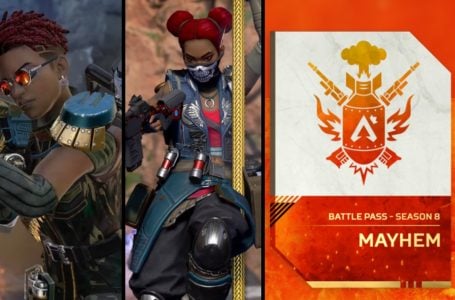 What is the release date for FIFA 21 on Google Stadia? 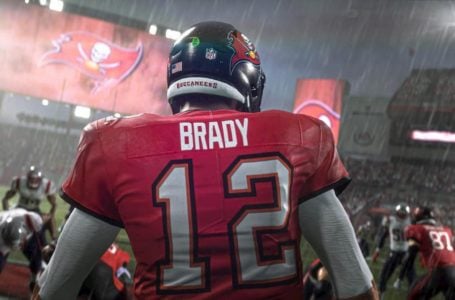