Sony’s dominance with PlayStation 4 this generation is known to each and every one of us, and Microsoft was left with no task but to make a plan to catch up with the sales difference between PS4 vs Xbox One. There are reports from multiple analysts that Sony’s PlayStation 4 is outselling Xbox One in today’s time with a ratio of 2:1. A figure we can’t really confirm because Microsoft has decided to cease to publicly display Xbox One sales figure.

Phil Harrison, a former Microsoft and Sony executive was asked whether this big success of PlayStation 4 (2:1 hardware sales ratio) came as a surprise to you, and how Sony managed to achieve it? and to this he replied:

“The thing Sony has done incredibly well over many years is build up a very powerful distribution network outside of the U.S. and the U.K. I don’t think people truly understand how powerful that is and how much effort it’s taken. That’s part of it. But I also think Sony was just very clear about their proposition. It’s a powerful game console, no ambiguity. That’s what they tried to sell. Microsoft had a more challenged message at the beginning. They’ve acknowledged that themselves. But I think Microsoft has made a fantastic recovery. It’s still to play for.”

Microsoft has made a Fantastic recovery, is this comment of Phil refers to Xbox One X? If think YES, Xbox One X will launch in November 2017 and it is going to take the title of most powerful console available in the market, and the place where all third-party games will look and play better.

In my opinion YES, Phil is correct, Microsoft has made a remarkable comeback with Xbox One X, but they need to bring more high-quality AAA exclusive games in next year or so to get the sales number up. 2017 line-up for Xbox One X is diverse, there are different types of games for different types of gamers. On the other side, PlayStation 4 Holiday 2017 line-up is less poor than you expect it to be. In short, it’s an even playfield for both Xbox One and PS4 this Holiday Season. Which one will come on top? 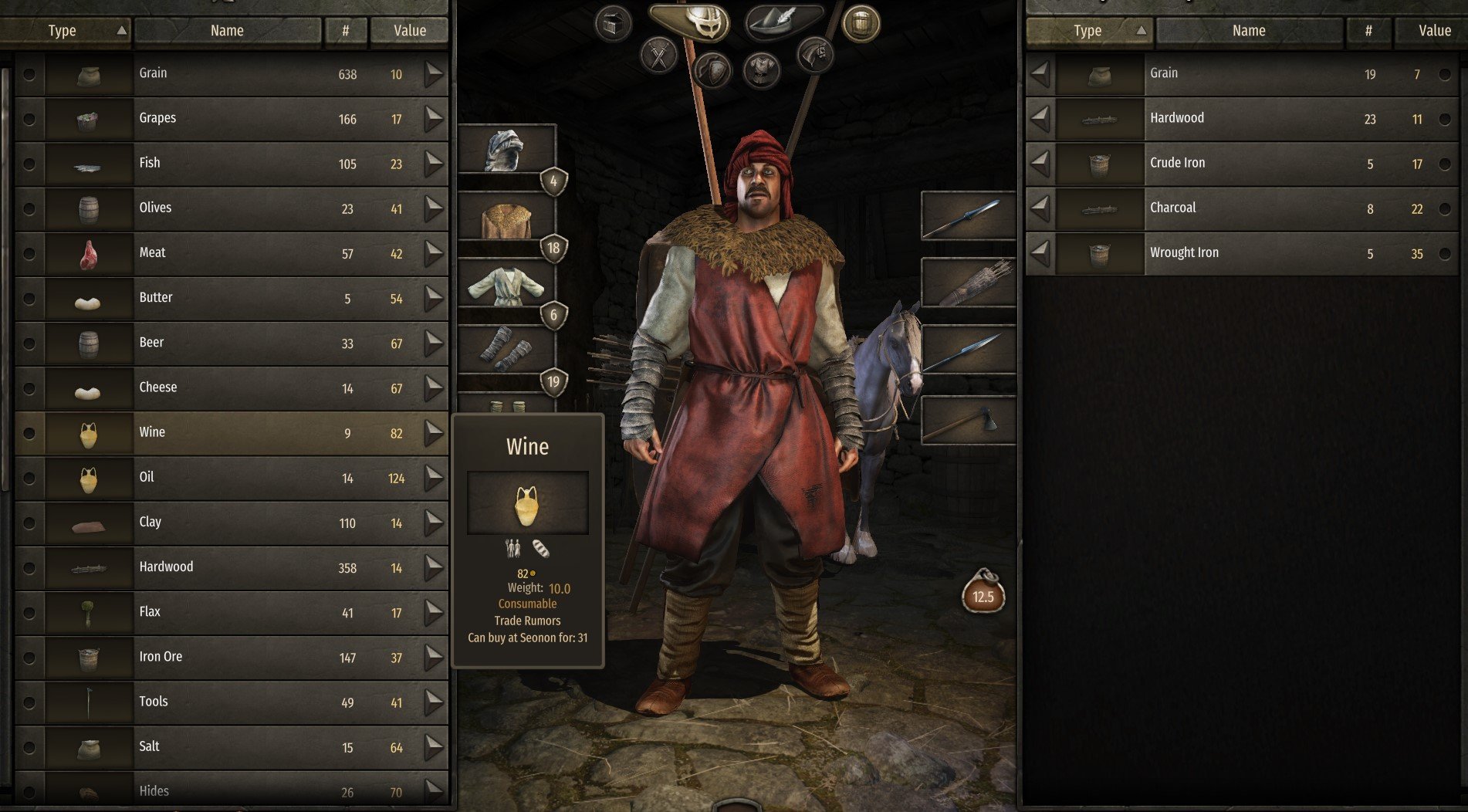 How criminal status works and lowering it in Mount and Blade II: Bannerlord