At Gamescom 2017, Microsoft finally announced the pre-order details for Xbox One X, in fact, they went that extra mile and announced a special Xbox One X Project Scorpio Edition (Limited) for the price of $499 (i.e. the same price as the standard Xbox One X). The best news that came out from the Gamescom 2017 was that the pre-orders for Xbox One X start immediately after Xbox Gamescom press conference. Many critics were of the opinion (earlier) that the decision to delay the pre-orders of Xbox One X from E3 2017 to Gamescom 2017 is going to prove costly, but this doesn’t look the case, according to the details shared by Jez Corden, the Senior Editor at WindowsCentral.

A report like this was expected especially when we came to know that Xbox One X Project Scorpio Edition already got sold out on Amazon and other major retailers within minutes of going live for pre-orders.

Been told Xbox One X preorders are ahead of expectations by a wide margin. 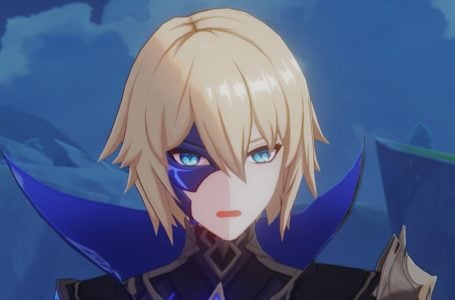 Who is Dainsleif in Genshin Impact? 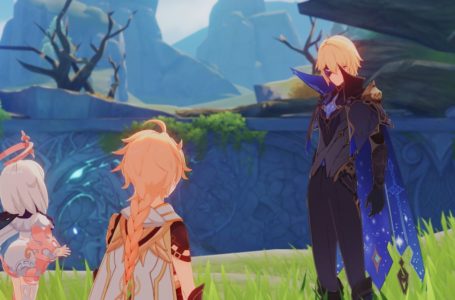