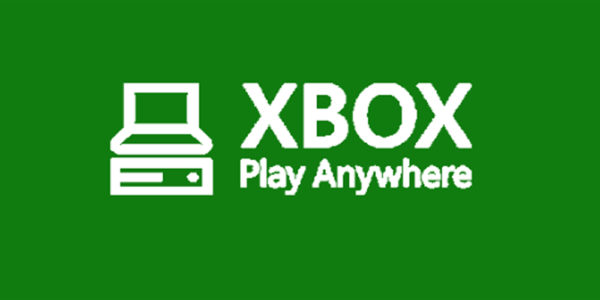 Good news everyone. Microsoft provided a new confirm about the fact that we won’t be required an Xbox Live Gold subscription in order to take advantage of Xbox Play Anywhere. In case you missed the announcement at E3 2016, this is the service which basically allows you to buy a game once and have it on both Xbox One and Windows 10 PC.

“If you are on a Windows 10 PC, and log into your Xbox Live account, you can play multiplayer games and take advantage of Xbox Play Anywhere [without any extra charge],” Microsoft’s Xbox head of marketing Aaron Greenberg confirmed in an interview with GamerTag Radio. When asked specifically about cross platform play between Xbox One and Windows 10, he confirmed that there would be no extra charge.

“You can do Cross-Play with games like Gears of War 4 [with no extra charge].”

Very good news for Xbox gamers wondering about whether they could play their Xbox One titles on Windows 10 PC even after their Xbox Live Gold subscription would expire. You need to remember anyway that, at least at this stage, Xbox Play Anywhere only works with digital products.