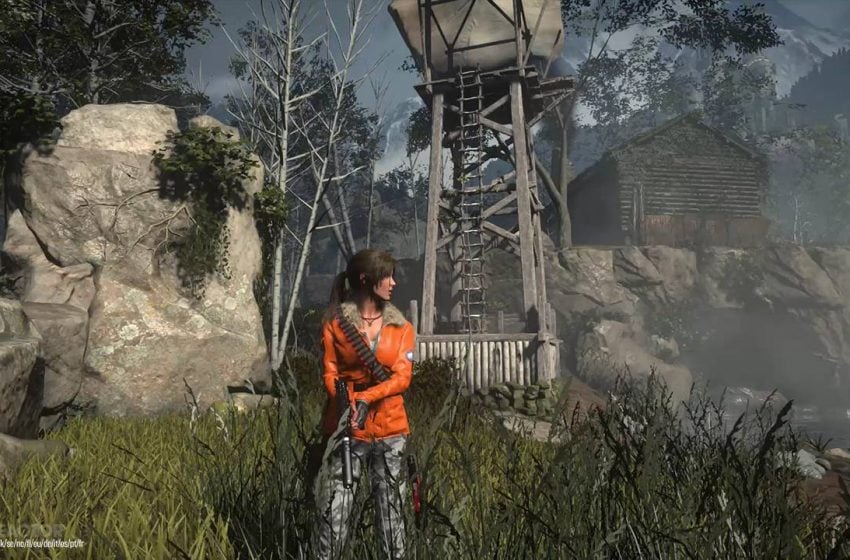 XCOM 2 has had a great feedback from both the critics and the players but, differently from the first game called Enemy Unknown, it launched exclusively for the PC platform. Is this preventing it from being the huge sales success he would deserve to be?

Not at all. According to SteamSpy, the game has sold more than 500,000 copies (563,403, to be precise) at an average price of $59,99 in just five days from launch. This makes the million milestone incredibly close for the latest Firaxis real time strategy action title.

What makes this even more interesting is a comparison with Crystal Dynamics’ Rise of the Tomb Raider, which only managed to sell 328,890 units when released on PC in its first week.

While this could be surprising at first, as Lara Croft’s brand is thought to be much more popular in gaming, XCOM 2 comes with a huge amount of positive reviews and a great fanbase, being it the second game in the rebooted long running alien based saga.