At Famitsu Award 2016 General Director Toshihiro Nagoshi confirms that he is working on the new Yakuza Title. Probably after Yakuza 6 that came out in 2016, Yakuza 7 is the new title of this highly anticipated game. At the award show Yakuza 6: The Song of Life won the Excellence Award. In the interview Nagoshi hinted about the next title, he said he is working on the same and it is in the early stage of development.

He also said that it won’t be necessary to simply narrow down the new Yakuza to a single title, there is possibility of multiple coming up. Below are the words by him shared in the interview, as posted by Gematsu. 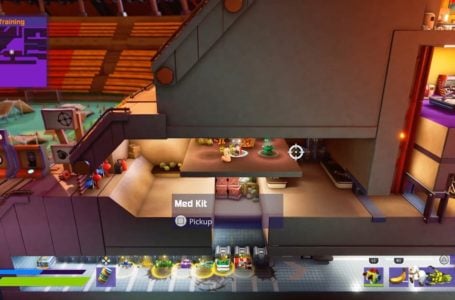 How to heal yourself in Worms Rumble 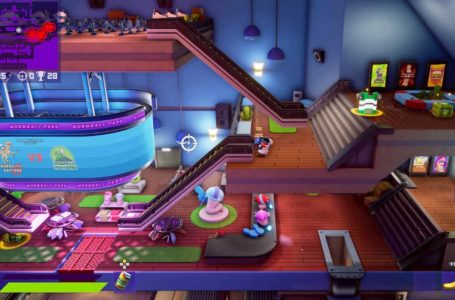 How to repair your shield in Worms Rumble

Does Wooper have a shiny version in Pokémon Go? 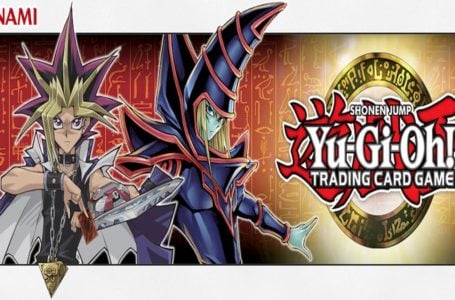