YouTube head of global gaming content Ryan Wyatt has some advice for Nintendo. In an interview with Polygon, he stressed that the Japanese gaming publisher and developer has to improve its relationship with content creators amid its aggressive stance on content monetization.

Wyatt explained that YouTube and Nintendo regularly chat about handling video creators and content monetization, which has Nintendo’s interest. But Wyatt thinks responsibility falls on Nintendo’s shoulders to figure out a better relationship with streamers and video creators.

“[YouTubers] are able to livestream Nintendo content and monetize through our non-ad products,” Wyatt explained to Polygon. “I think there are ways to better improve and better optimize how they work with the creators.”

While Nintendo’s Creators Program allows users to monetize Nintendo games on YouTube by signing up with the company, Nintendo takes a cut in all monetized content on YouTube, meaning YouTubers lose out when they focus their channels on Nintendo games. Of course, Nintendo forces content creators to sign up for the program if they want to make money off Nintendo gameplay. Otherwise, the company uses coypright claims to demonetize videos.

Combined with the fact that Nintendo’s Creators Program bans YouTube accounts from livestreaming Nintendo games, the company’s relationship with video creators remains strained at best. Meanwhile, Wyatt says YouTube is very serious about monetization, and is continuing to help creators understand how monetizing on the site works.

“We’re continuing to come up with [ways] that we can be more transparent to a community and we are working toward better transparency,” Wyatt told Polygon.

Recently, Nintendo added video recording into the Switch’s UI, but native livestreaming remains missing from the console. Nintendo has a lot of work to do before video creators and livestreamers trust the company, and YouTube may be pointing the Japanese gaming giant in the right direction. But for now, Nintendo has to gain creators’ trust before moving forward. 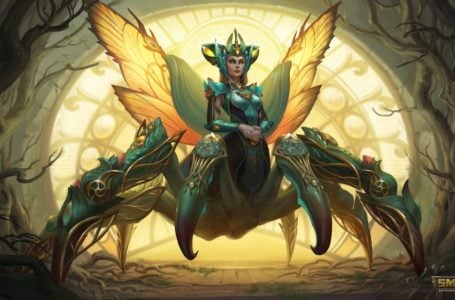 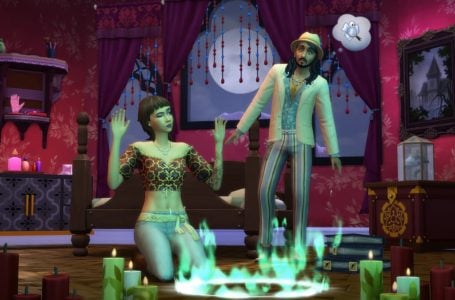 How to increase your Medium skill in The Sims 4: Paranormal 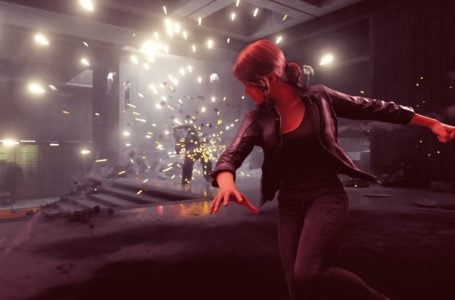 What is the February 2021 Research Breakthrough Pokémon in Pokémon Go?