Overwatch’s competitive mode features hero pools, a rotating set of heroes that will be available for all players to play across all three classes in the mode. Every Sunday, Blizzard will announce which heroes will not be available for play in competitive (they will still be available in other modes), and the weekly changes will go into effect on Monday. Here is how hero pools will work, followed by the current hero rotation.

They will select who is banned by compiling the hero pick rates of characters over the previous two weeks from high-level competitive matches. Characters above an unannounced threshold will be eligible to be banned. The higher the limit they are, the more likely that they will not be available. The selected heroes removed from competitive will always follow the guidelines of being one tank, two damage, and one support hero. Heroes will not be removed from the mode two weeks in a row.

With the updates to how the hero pool rotation will be handled, it should also be noted that map pools will no longer be a part of Overwatch competitive play effective Apr. 14. The Paris and Horizon Lunar Colony maps will be excluded from the mode until they received updates to their layout so the developers can “make them more fun.”

Here are the heroes being banned from competitive play from April 20th-26th.

Tracer is one of the heroes banned in competitive this week and she is joined by the newest hero to the party, Echo. Surprisingly, Echo was available in competitive the moment she was released. In the past, new heroes have been deactivated for the first couple weeks of their launch so people are not throwing. Given that Echo was one of the most played heroes the last week seems to point that might have happened.

We trade out one shield hero for another this week as Orisa gets to sit on the bench while Reinhardt rejoins the fight. While they are very different characters, the two are largely the most popular shield heroes. It will be interesting to see how the battlefield looks the next week with no fortify ability to worry about. 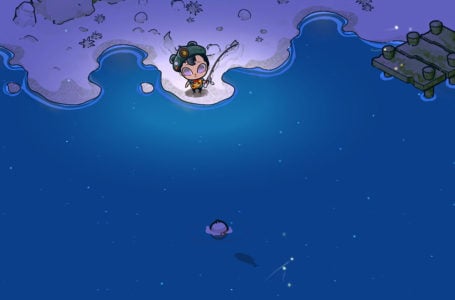 How to fish in Cozy Grove 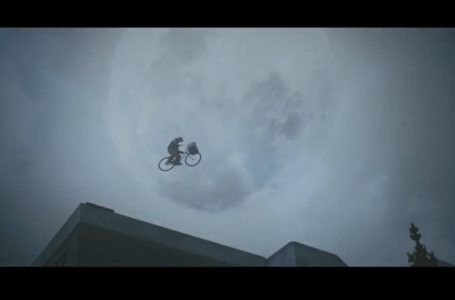 How to get the E.T. secret exit Easter egg in Berlin in Hitman 3