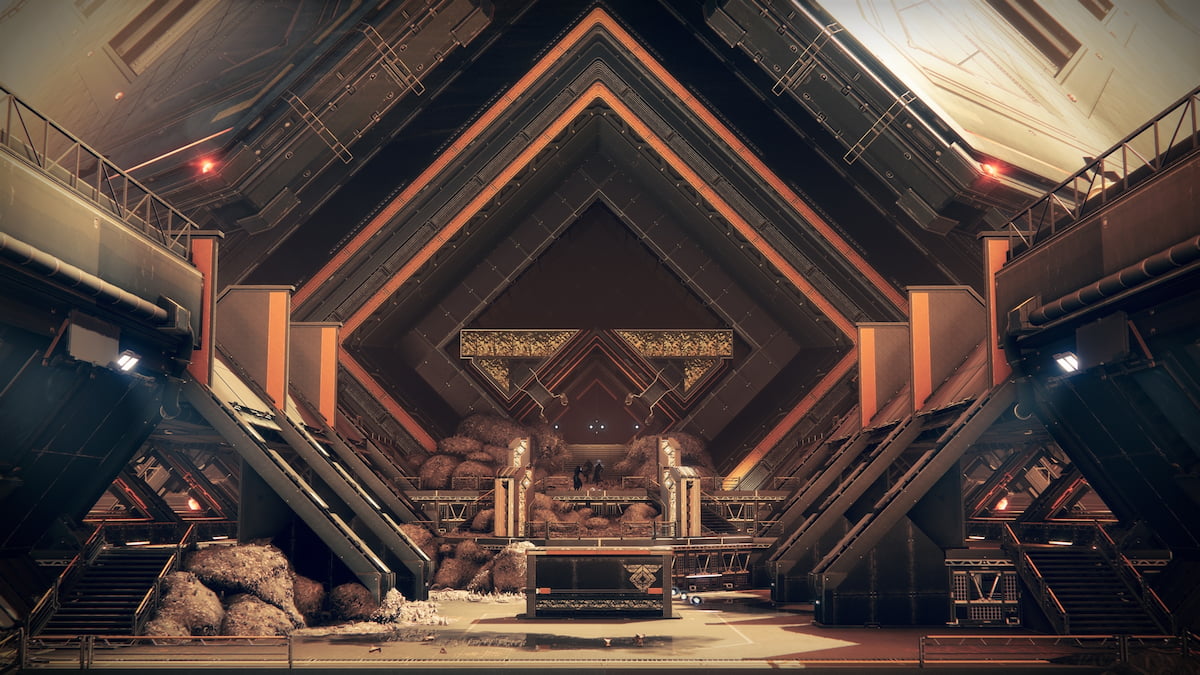 It’s a Destiny 2 dungeon released day, and it comes with a handful of errors for players across the game. Less than an hour after the dungeon released following the daily reset, players were reporting they were encountering server issues, being kicked from the Tower, mid-dungeon players being kicked halfway through, and those simply doing Vanguard Strikes or Crucible matches are returning to orbit, or some are going straight to the main menu.

The primary culprit error codes players are encountering is split between the Calabrese and the Weasel error. These errors prevent players from jumping into the game, or when they’re in the middle of a piece of content they return to orbit, preventing them from finishing it. Some players now have problems joining their fireteams to return to these encounters.

Related: What is the Calabrese error in Destiny 2?

A handful of reports of players who can successfully complete the Spire of the Watcher dungeon. However, when they reach the end, they have an error code and lose their loot from completing it. Bungie may have to patch more problems for any players who are being robbed of their loot.

Bungie has officially responded to this issue. On the Bungie Help page, they tweeted, “We’re currently investigating a rise in Calabrese, Weasel, and other connection issues.” These will likely continue for several hours until the Bungie team can handle these problems.

Given the history of Destiny 2 errors, players might have to wait until Bungie have confirmed that the issues have been resolved before players can properly play the game or even work on the Spire of the Watcher. As a result, some streamers, including Datto, have started to walk away from the game. Datto began playing Tetris on his stream.

This has happened several times with Bungie following the big release days for Destiny 2 raids and dungeons. The release problems of the Spire of the Watcher dungeon are nothing new, but it is disappointing to see it happening to everyone, even outside of the dungeon.