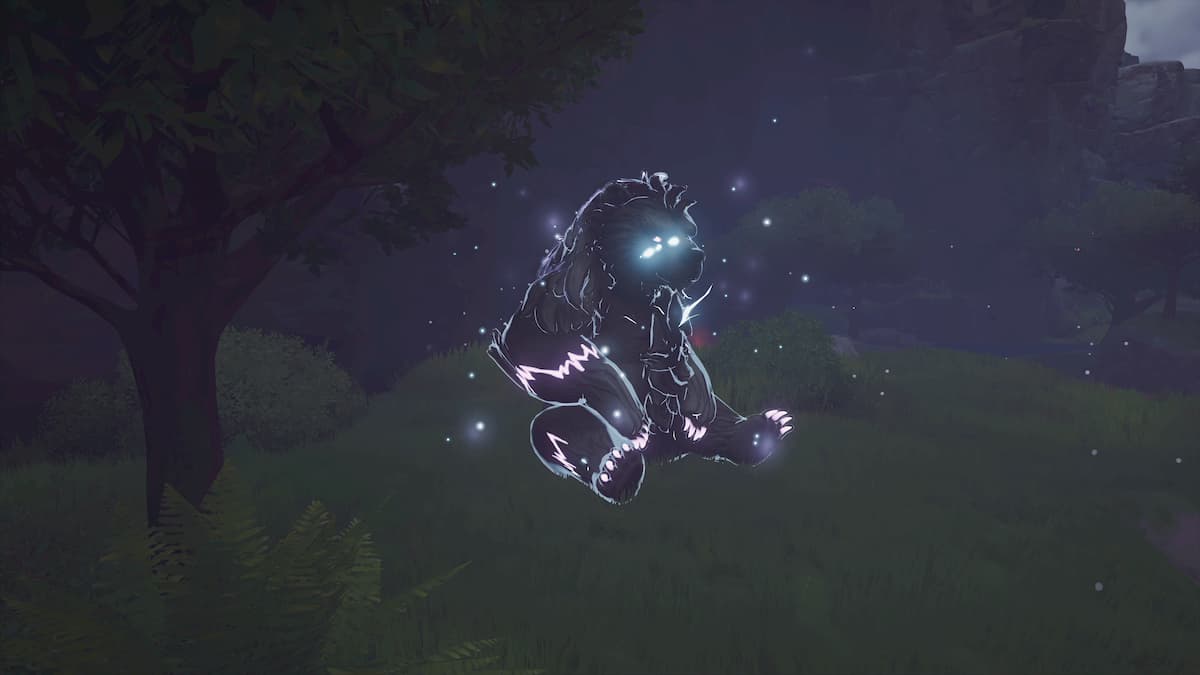 Kallisto is one of the Legendary animals that you will need to kill for Aphrodite and is in many ways the easiest to beat. This is not to say this massive bear won’t give you trouble, but a limited move set and slow speed make it an easy fight to read.

Kallisto also has pretty limited offense, changing between a basic double lunging strike combo, and a charged lunge that you will need to dodge instead of parry. She also has a stomp attack that will do damage all around her and tends to use this is you spend too long at close range.

What does make Kallisto dangerous is that she does serious damage if she hits you, and this only gets worse after you get her to half health and her damage goes up even more. The good news is, you can stack stun on her quite easily. Dodging around behind her gives you ample time to do a charged Axe Smash, or an upgraded Athena’s Dodge or Ares’s Wrath charged attack.

It will also give you plenty of time to get a full combo done, so a weapon like the Departed Shade will benefit from perfectly timing a dodge, getting behind the bear, and then unleashed a combo. If you have the Bristled Helm, you will get an extra 33 percent damage with the final attack of a combo, and if you have upgraded it you will get 30 percent extra stun as well. An upgraded Robes of the New Olympian armor will even give you a longer stun duration, to really pile on the damage.

The trick with Kallisto is to fight slow. The big bear is ponderous, and it is easy to keep your distance. Don’t let her trap you in a corner in the awkwardly shaped area you fight her in and you should be fine. 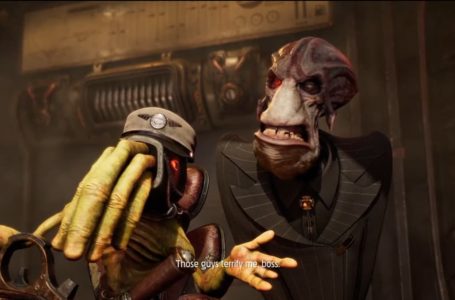 Is Oddworld: Soulstorm a remake of Oddworld: Abe’s Exoddus? 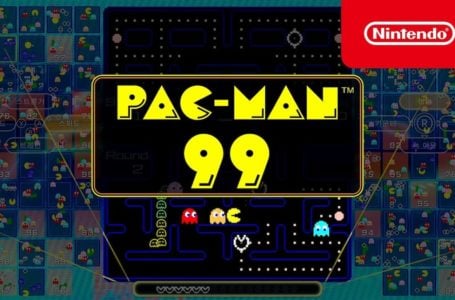 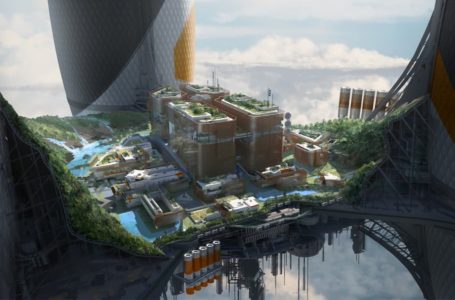 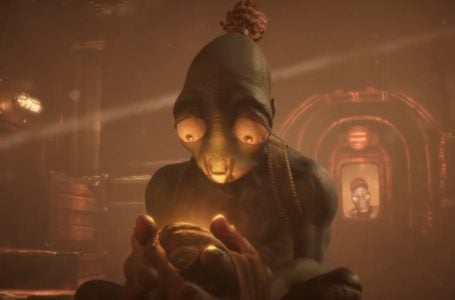 Oddworld: Soulstorm – How to get all secret areas and royal jellies in The Ruins