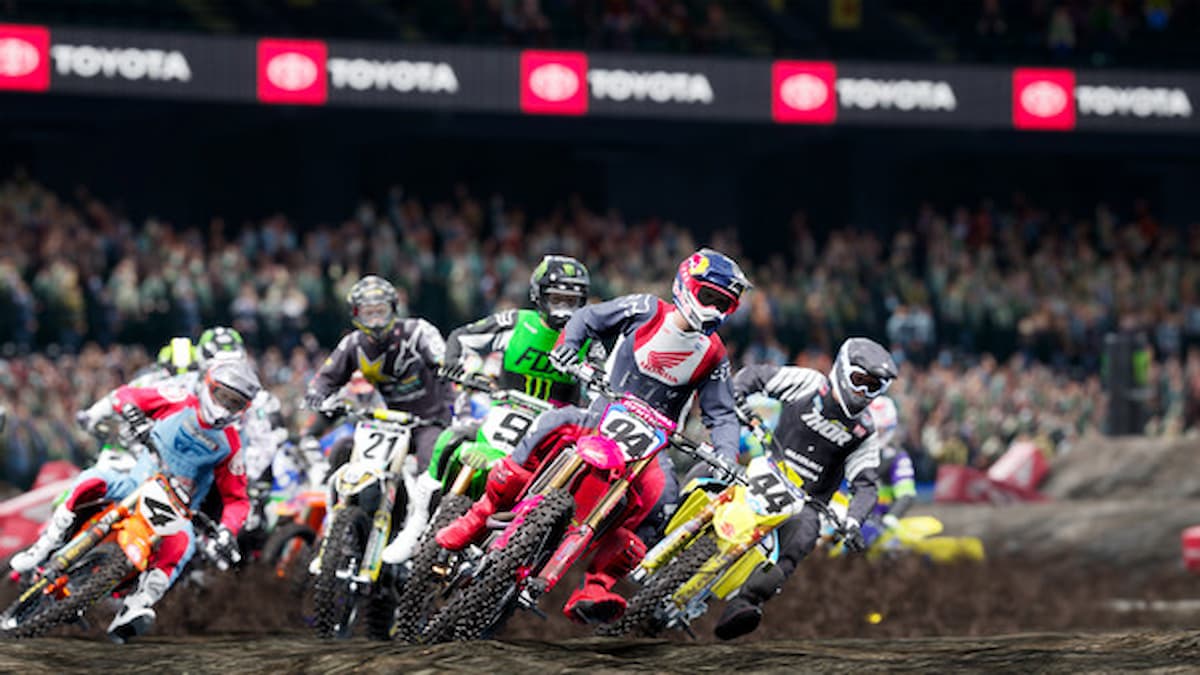 The simplest way to do this is by looking for a course when preparing to do a single, offline or event or an online event via lobby. To do this offline, go to Event on the Single Player tab and select either the Single Event or Time Attack.

After choosing a 250 or 450 event, click on whichever stadium is automatically selected. Instead of Official Tracks, scroll over until you see Online Tracks.

You will be able to select some of the newest and most downloaded tracks from the Monster Energy Supercross online database.

Downloadable tracks can also be used in online play by way of lobbies. If you create a lobby, make sure to set the Track setting to Lobby Creator. By doing so, you’ll be able to handpick which official and custom tracks are used throughout the circuit for your lobby. Then, use the same process as with using downloadable courses in offline play. 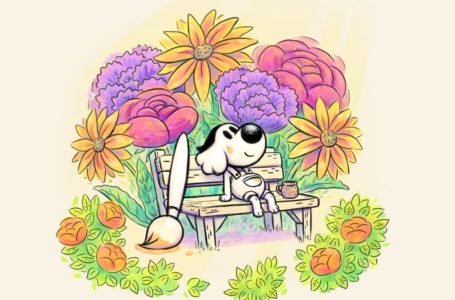 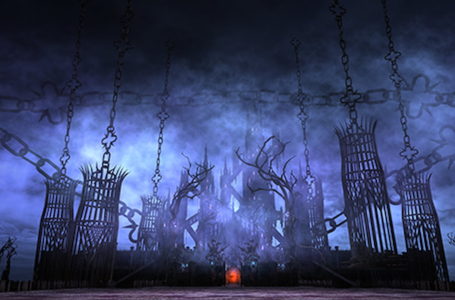 Square Enix doubles down on blockchain gaming for the foreseeable future 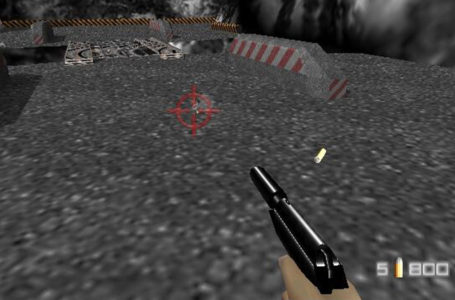 Leaked achievements indicate Goldeneye 007 may be coming to Xbox