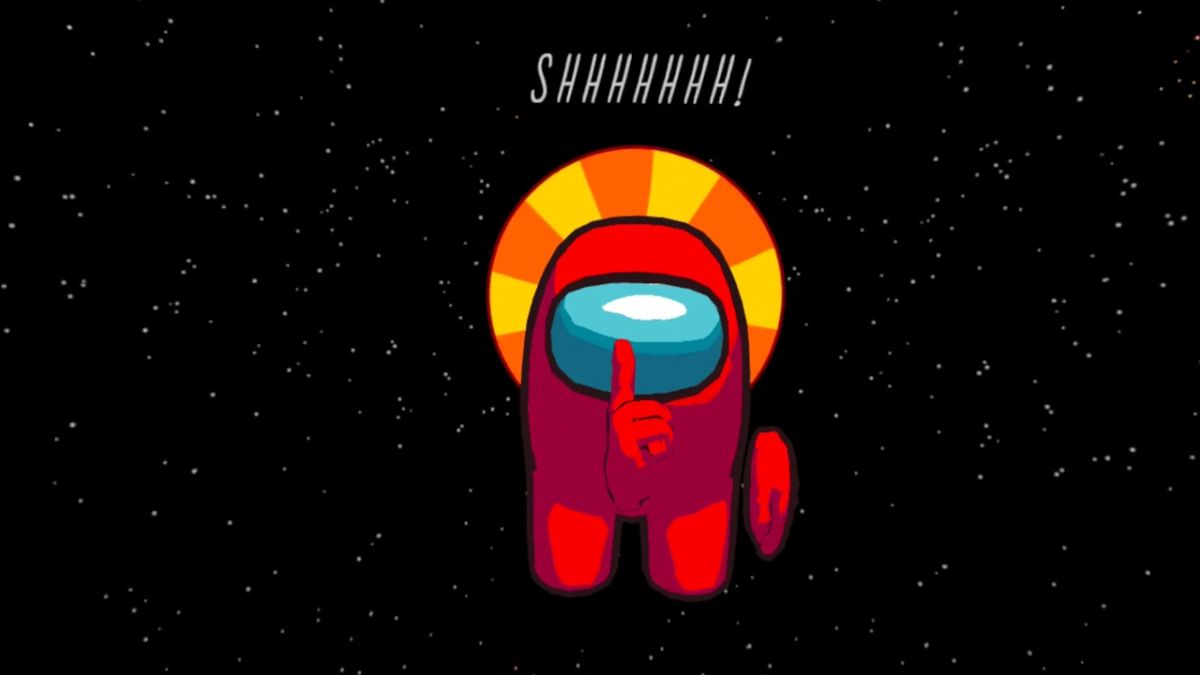 Everyone loves a good murder mystery. Every good detective loves Among Us. So one of the most successful murder mystery movies franchises out right now collaborating with Among Us makes perfect sense to me. In an announcement made during The Game Awards 2022, it was revealed that Glass Onion: A Knives Out Mystery will reportedly feature some semblance of Among Us in it, which is a great easter egg for those who have spent time gaslighting others about murder.

The first Knives Out was an exciting and clever murder mystery story, and featured Daniel Craig as the enigmatic Benoit Blanc, who we’d like to think of as this generation’s Poirot. Glass Onion repeats the smart writing found in the first film, and is arguably better than the first. We’ve seen the sequel and are familiar with the Among Us reference referred to, and we have to admit that it was pretty organic, clever, and funny. No “fellow kids” material here.

Actress Jessica Henwick, who plays Peg in Glass Onion, was at the ceremony to present an award, while Craig and writer-director Rian Johnson were also present via video to reveal the Among Us collaboration. As shown in the video, you could also see that the collaboration went both ways as well. It’s not just the Glass Onion cast and crew getting to use Among Us in their movie — Among Us players will be able to wear a costume found in the film in the game.

Glass Onion saw a limited release in theaters worldwide on November 23, but those who weren’t able to catch the film will now have to wait until the film drops on December 23 on Netflix. Among Us is a great surprise to have in the film, but there are plenty of other twists and turns that will have fans of murder mysteries cackling with glee and constantly on their toes.