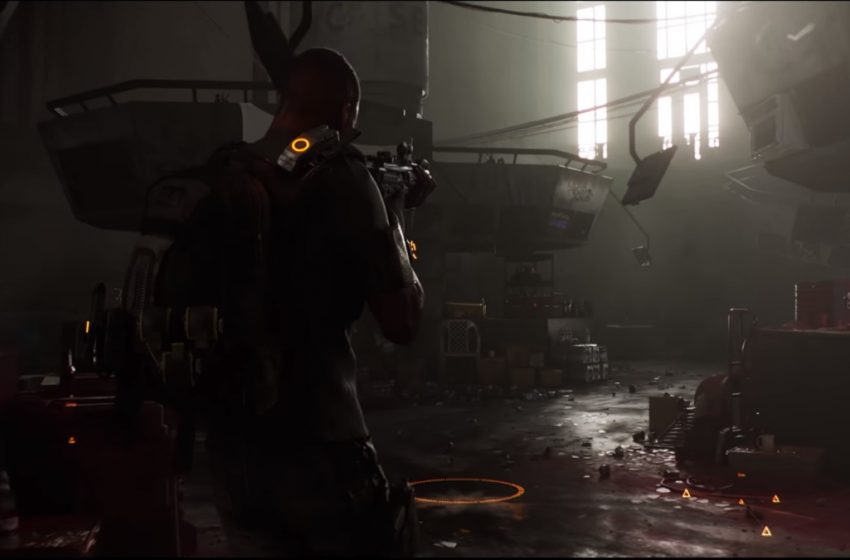 The Division 2 features various agents working together to keep the public together while society begins to crumble with the spread of the Green Virus. The story first started with the original game and continues to expand on the story showing what happened in Washington, D.C. The game features a significant expansion, Warlords of New York, that has a new battle pass approach with weekly events and activities to do. Can you jump into the game with your friends across console platforms, or do you need to be on the same one?

Unfortunately, everyone in your group must have the same console to play together. The developers spoke about this roughly a year before the game released, and they have not released additional plans to make this happen. While the cross-play will be available between PC players and Stadia, it is not viable for PlayStation 4, Xbox One, and PC players.

The statement continues to hold, and the development team appears not to show any signs of changing this in the future. Because the game was likely never intended to have cross-play capabilities for consoles to PC, the choice makes sense but could change in the future, certainly given the excitement players had around the Warlords of New York expansion. The new area, gear system, the upcoming seasons, and much more. But it’s doubtful given The Division 2 has been out for nearly a year.

We could expect to see cross-play in future games developed by Ubisoft, especially those focused on multiplayer.Ubisoft does plan for Rainbow Six: Siege to receive cross-play in the future, which hints that The Division 2 could have the same treatment, further down the line.