Open world games have become a more common sight with developers crafting bigger worlds, and players having access to powerful consoles and PCs capable of playing in those massive environments. There are a great number of open world games available, and with such a wide selection, it can be hard to decide what games to invest your into with you precious time.

We’ve rounded up some of the best open world games from several different mediums. For those who want to play in the old west, a post-apocalyptic world, or to enjoy a science fiction adventure, you can find an open world game you can invest dozens of hours into and still endlessly enjoy.

If you want to jump into the magical world of The Witcher, prepare for a few brutal sights, and some substantial decisions. As far as roleplaying games go, The Witcher 3 continues to make it to top of lists given the depth of gameplay, story, lore, and the quests you complete along the way. Your choices matter in the game, and you may not see the consequences of your actions until hours later. Additionally, you have the chance to swing your sword around using magical abilities, fighting fearsome monsters, which is always a grand time.

For those who prefer a science fiction adventure, The Outer Worlds can strap you into the wacky world of the future, with plenty of laughs along the way. Obsidian Entertainment created the game, the creative minds behind Fallout: New Vegas, so you will find plenty of similar mechanics in it. Your choices affect those around you, and they can even impact the relationship of your companions. You want to pick your preferences wisely and consider how to best approach every situation.

Skyrim set the stage for open world games when it released in 2011. The mechanics and depth introduced in this game gave players expectations of what they could expect from the next generation of games where they could create a custom character, choose the skills they want to learn, and how open a quest could be if they were creative enough with it. Skyrim continues to come to modern software and receive new versions of it with updated graphics to appease new and old players of the game. Despite having released in 2011, it still stands as a wonderful adventure to return to every once in a while.

GTA V remains a strong contender in the open world genre. The game lets players choose how they play the game, going around their world, representing how they want to approach the game. But the real landscape is the online scene where players complete heists together, compete in player versus player modes, and expand their purchased properties. The game continues with the online play and is an excellent title to group up with friends to join you.

No Man’s Sky had a rough launch when it first released in 2016. When players first jumped in, they had a massive world full of unique, generated planets that they could visit, discover alien objects, complete quests, and build resources to work toward larger ships. But there wasn’t much else there to do or play. It took a while for No Man’s Sky to find its footing, and the recent updates have addressed player’s concerns by introducing bases, multiplayer, new ships, quests, and more items for everyone to wear. For those who want to play with their friends and soar the skies, No Man’s Sky is an excellent, relaxing adventure.

Developer Rockstar is adept at making open world games. They made GTA 5, and when they released Red Dead Redemption 2, the old west felt like a large environment you could nearly do anything in and play the way you want. You can choose to try and rob the local populace. You can stick to the mountains to hunt animals, walking down into town to turn in your skins. Much like GTA 5, the game continues online with the ability to complete quests as specific classes, partake in player versus player modes, and exploring the massive world with a group of friends.

The Assassin’s Creed series has taken a sharp turn since the franchise first released in 2007. In Odyssey, players have to worry about the gear they’re using, what kind of equipment they want to use, and how they want to take down their foes. They can choose to meet them straight on in an open fight, stick to the shadows, or even rely on skills and ranged attacks. You can still sneak around and assassinate your enemies, but you have to be a bit more careful because you need to worry about the different enemy levels compared to yours. If they’re too strong, you may not make it out alive. The world is still an open area, and you can explore nearly every piece of the map.

Many fans of the Fallout series say that New Vegas remains the highest peak of the franchise. Developed by Obsidian Entertainment, who also worked on The Outer Worlds, you journey through the apocalyptic world ofLas Vegas, where you meet others attempting to survive. While some are friendly, many of them are out to take what little you have on you and leave you for dead. You can make nearly any character you want to play and use whatever skills available to you to play the game.

For anyone who has ever wanted to control a personal army of Orcs, this is the game for you. You play as the vengeful Ranger from Gondor, Talion, who remains alive thanks to a spirit. Together, the two of you travel through Mordor, controlling the powerful Orcs you encounter and turning them against one another. You pit your army against the dark forces controlling the region, attempting to overtake their keeps and keep Mordor in check before Sauron attacks the Middle-earth.

If surviving on an island full of dinosaurs sounds like a fun adventure, ARK: Survival Evolved could be your next big game. It features a variety of different ways to survive, and if you build your character up enough, you can eventually start to tame the dinosaurs around you. Things become a bit wackier toward the end of the game, but you can join or create a server in ARK with your friends to play in, which is always an excellent experience. Make sure to work together to keep your supplies in check and defend against other dinosaurs stomping around the world. 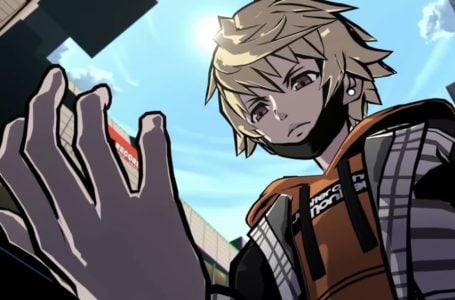 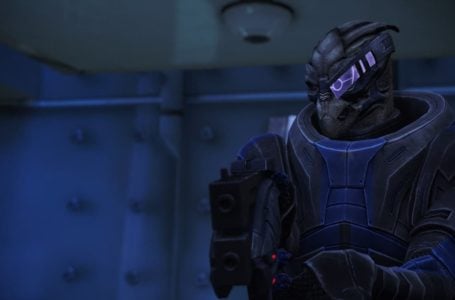 How to complete Citadel: Garrus and recruit him in Mass Effect Legendary Edition 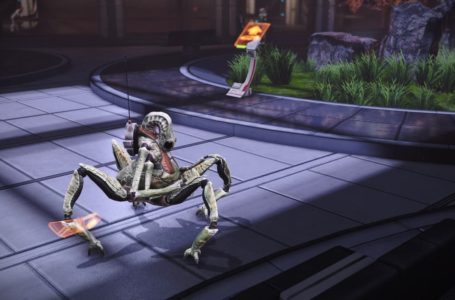 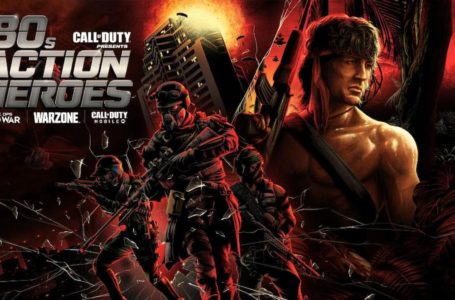