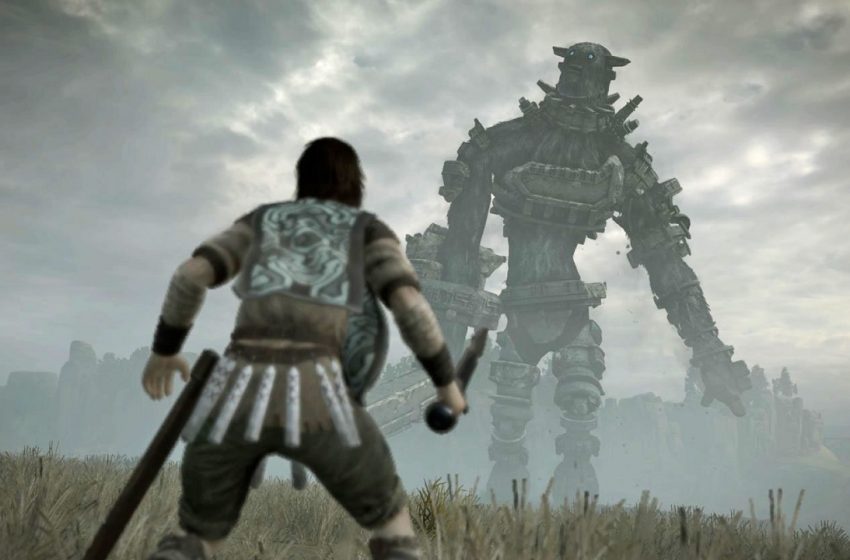 It’s a great time to be a gamer, especially one that holds sentiment for older titles that are more nostalgic. Over the course of the last few years, we’ve seen reboots, remakes, and remasters that range from an HD graphics addition to a complete overhaul in the look and feel of the game. It brings back memories and reminds long-time gamers that the games of the past are rudimentary in the success of the games of the present.

Here, we’ve compiled a list of the best-remastered games over the last few years that are worth putting time into.

A long-running FPS sci-fi that is not only fun in action and gameplay, but deep in story and lore that makes it feel like a true science-fiction epic. With games like Halo: Infinite on the horizon, we highly suggest players play this collection of remastered games that range from Halo, Halo 2, Halo 3, and 4. It also includes ODST, a spin-off game and will eventually include Reach. The first game is just an HD remake, still with the dated graphics, but the second game is where you’ll see the complete overhaul which makes it feel like a completely new game. This franchise is one of the staples of the FPS genre and changed everything for the industry. A remaster is a nice way of keeping this legendary series alive.

A fast-paced platformer starring an obscure animal called the bandicoot, Crash is a classic 90s era game that holds a lot of nostalgia for many players. For many, this was the first game to introduce people to video games for the first time, so it’s great to see the zany and cartoonish adventure get a remaster. The game plays the same but with a nice modernization of the graphics. It also plays great on the Nintendo Switch.

Not only is this a remaster, but it’s nearly a completely new entry in the franchise. The Resident Evil 2 remake changes the POV, adds a new graphics engine, and adds story and enemy elements not present in the original game. Many newcomers to the franchise got a glimpse at the origins of the whole storyline and how Raccoon City fell to a zombie outbreak. The scares are terrifying, the puzzles are challenging, and the gameplay is tight. One of the greatest additions not only to the franchise, but a fine addition to the long list of remakes and remasters that proves we’ll be seeing more old classics coming back.

Marked as one of the greatest games ever made, Shadow of the Colossus is a work of art that many experiences to be sad, but artistically beautiful visually and thematically. The remaster brings the PS2 era graphics to the modern age and makes it playable for fans of the original and gamers who never had a chance to try it out.

This is a great remaster because it lines up graphically with the latest entry, Gears of War 4. With the exciting announcement of the newest game releasing soon, this is a no-brainer remaster to pick up and play. Going back and playing through the story is not only nostalgic but a great reminder of how solid a shooter Gears of War really is. Although the action and testosterone fueled dialogue is over-the-top, Gears of War knows what it is and pushes itself to the limits, becoming one of the most fun sci-fi thrillers to date.

Another classic from the PS1 era, Spryo was the entryway into the gaming world for many players today. The remake overhauled the graphics and engine while keeping the same spirit of the original game. There’s even an option to use the new soundtrack, or keep the original one from the 90s. If you haven’t played Spyro since its original debut, the Reignited Trilogy will bring back a lot of memories and even stand out as a solid gaming experience to this day.

Famous for being remastered and ported time and time again, Skyrim deserves a place on the list for its ability to continue through the years and still be an impactful experience. A large majority of the gamer population has played this open-world fantasy, whether modded or not and created their adventures and experiences that resonate with them on a personal level. It’s been ported to the PS4 and Xbox One, but the most interesting adaption was the Nintendo Switch, where it’s possible to play on-the-go. Not to mention, the Switch version features exclusive Legend of Zelda armor as well. It’s a timeless tale that has much to offer and worthy of any gamer’s time and money, especially with the announcement of The Elder Scrolls VI.

This is probably one of the greatest video game adventures to date, feeling like a modern-day Indiana Jones with added humor, a charming protagonist, high-octane action sequences, and a strong supporting cast that makes for a fantastic storytelling experience. The collection includes the first three games that released on the PS3 but are now remastered for the PS4. It came out just in time for the release of Uncharted 4, which is a solid gaming experience for this gen – so those that are hoping to check out the adventures of Nathan Drake – it’s easy to access.

Ported from PS3 and Xbox 360, the Bioshock Remaster gives new players a chance to try one of the most mind-blowing stories in gaming history. In terms of graphical improvements, this one isn’t a breathtaking change, but just the idea of keeping this trilogy alive for future generations is great. Bioshock is a clever, artistic, and satisfying series with twists that has kept players discussing the conclusion for years.

In the last few years, Resident Evil has pushed the franchise to new limits and changed the way we see the beloved survival-horror series. With Resident Evil 7 and the remake of Resident Evil 2, the whole series stays alive decades after its initial release in the 90s. Fresh players who have experienced these new nightmares also have the chance of going back and playing the very first entry that started it all with the Origins Collection – which puts the original game and Resident Evil 0 on the same disc. It doesn’t change the POV like Resident Evil 2, but it revamps the graphics to make it playable to today’s standards. The scares are still there, the puzzles are still challenging, and the boss battles are still anxiety-inducing.

Although the franchise has released a game just about every year since Modern Warfare, this classic shooter remains a favorite amongst fans and continues to impress with this remastered edition, which gives it a nice graphics upgrade. It’s not necessarily on par with newer Call of Duty games in terms of its impressive engine, but it’s still worthy of mention. We’re mentioning this for the same reason we mentioned Bioshock – keeping a solid classic alive through the years with future generations. After playing the newer titles, going back and experiences something with more minimalistic and simplistic multiplayer is a breath of fresh air. It forces players to challenge their skills in player vs. player combat truly. Also, the campaign is still one of the best in the franchise, so those who haven’t had the chance to play through it should immediately.

To this day, this game remains on a lot of gamers’ top 5 of all time. The story, the characters, the gameplay, the action – all of it is a prime example of great storytelling in video games. Although on the surface, it appears to be just another post-apocalyptic survival game, the true story is much deeper than that, giving us one of the greatest character studies in entertainment. It’s an artistic look at the human condition and what we’re willing to do to hold on to what we have left after great devastation. Graphically, the remaster isn’t bad, but not impressive. That’s mostly due to the game originally releasing on PS3’s ending cycle, so the graphics were already top-notch. Much like Bioshock, this game is an artistic achievement that proves that video games can be more than just entertainment.