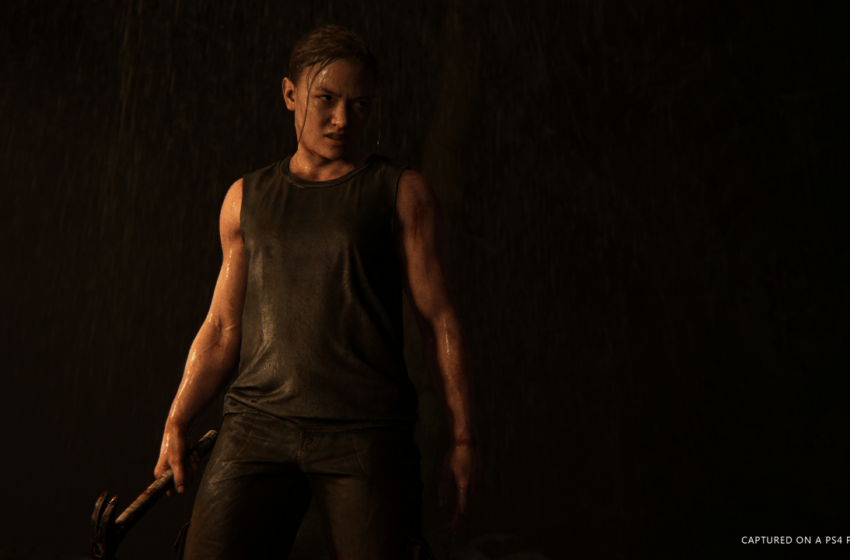 Midway through The Last of Us Part II, you will leave Ellie behind and begin to play as previous antagonist and WLF foot soldier Abby. With deltoids like you wouldn’t believe and her own set of five skill trees to pump supplements into, she operates a bit differently than Ellie.

There’s no wrong way to play the game, but we’ve found it works well to play to Abby’s strengths—and my oh my is she strong. As with Ellie, it’s not possible to fully max out everything for Abby in a single playthrough. Also, skills are unlocked in order, meaning you need to unlock the previous skill before you can get to some of the best ones further down the skill tree. Here’s our roundup of strategies to make the most of your supplements with Abby.

Just like Ellie’s Survival tree, you’re going to want to max out this tree as early as possible in order to scrape through situations better. Hold Breath, the third skill in this tree, isn’t the most necessary, but all the skills that increase your health and boost your listening mode (which is every other skill in this tree) are extremely helpful in every situation.

Unlike Ellie, Abby doesn’t come equipped with an unbreakable switchblade. This means you’re going to have to make shivs in order to survive any direct encounter with Clickers, which is exactly how Joel handled it in the first game. Craft Shivs is a vital skill to unlock as soon as possible, and Craft More Shivs, the final skill in this tree, will allow you to hold more shivs and craft more at a time with the same number of resources.

As a part of the WLF, Abby has access to a powerful arsenal of weapons. This is another important skill tree to invest in, especially if you want to engage in direct combat instead of stealth. If you want to fully commit to Abby’s paramilitary background, you should go all-in on this skill tree. Even if you don’t, it’s recommended to unlock Craft Incendiary Shells at the very least. This will allow you to use your shotgun in lieu of Molotov cocktails when in a pinch.

Close quarters is probably the least useful skill tree for Abby. Health kit improvements can be redundant, and aim stability can be improved through weapon upgrades. You will want to unlock the first skill in this tree, though: Momentum allows you to quickly follow up a killing melee blow on a stunned enemy with another killing melee blow on a nearby non-stunned enemy.

The first skill in this tree, Faster Crafting, isn’t the most useful, but everything else in this tree is great. Pipe bombs are fantastic new weapons that Abby can use, and Improved Pipe Bombs, the third skill in this tree, are even better. If you are trying to play more stealthily, Improved Silencers is a helpful perk to have.

Playing as Abby and starting your skill trees from scratch is a startling twist, but it makes for an interesting change of pace, to say the least. Who knows—maybe you’ll grow to care about her as much as you do about Ellie. Nevertheless, with these skill tree strategies, you should be set to survive Seattle for at least a few more days. 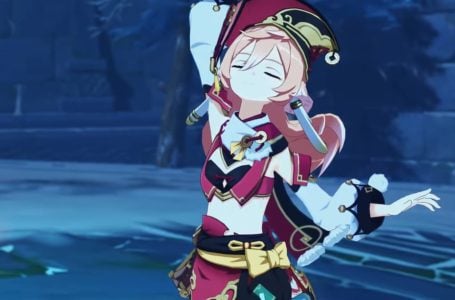 Is Genshin Impact getting a skin system? 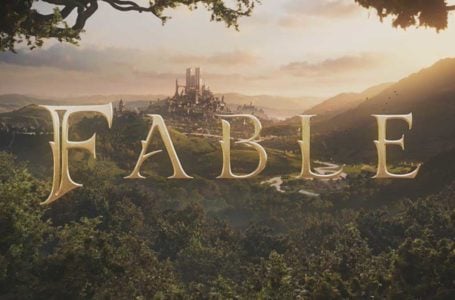